Australian consumer confidence has dropped for the third consecutive week to reach its lowest level since the middle of August, 2020.

According to ANZ and Roy Morgan’s weekly survey, confidence has dropped another 1.3 per cent, despite increases in both NSW and Queensland.

Weekly inflation expectations increased by 0.2 percentage points to 5.3 per cent, while the four-week moving average was steady, at 5.2 per cent.

“Last week’s decline was mainly driven by drops in the sub-indices that capture the financial situation compared to a year ago and whether it is a good time to buy a major household item,” said David Plank, ANZ’s head of Australian economics.

“This suggests that cost of living concerns are front and centre for consumers.”

anz, consumer confidence, roy morgan
You may also like 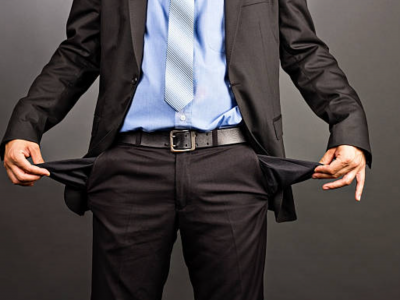