Struggling PC maker Asustek Computer who trade in Australia as ASUS has reported a 44% drop in net profits.

This is the same Company that last year was trying to get consumers to purchase premium priced gold trimmed notebooks and has moved to selling PC’s direct via the Companies own website.

The Company is also forecasting a bleak second half of 2018, citing decreasing demand from the cryptocurrency mining sector, intensifying competition in the PC market and the unstable foreign exchange market.

The dismal performance for the second quarter of 2018 has been impacted with European demand for their PC’s falling 29% in the last quarter. In the prior quarter sales of ASUS branded PC’s fell 34%. The Company which lacks a PC gaming portfolio has also failed to make a dent in the Australian B2b and education markets both categories that are delivering growth for arch rivals Acer, Lenovo, Dell and HP.

The Company claims that they will face three major challenges in the second half of the year: drastic fluctuations of foreign exchange transactions driven by intensifying trade dispute between the US and China; anticipated delays of new CPUs and GPUs from the international brands affecting shipment momentum of new products and competition in the notebook market from brands such as Acer who are strong in Europe claims Asustek CEO Jerry Shen.

He said that the Companies smartphone business will improve in the fourth quarter due to better supply chain management and the launch of its first gaming smartphone, the ROG Phone, at the end of September, Shen said. 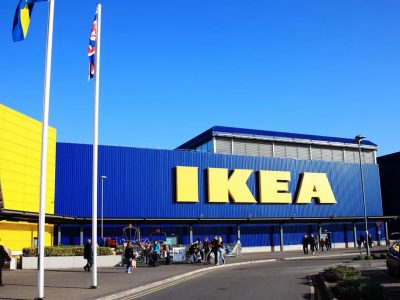