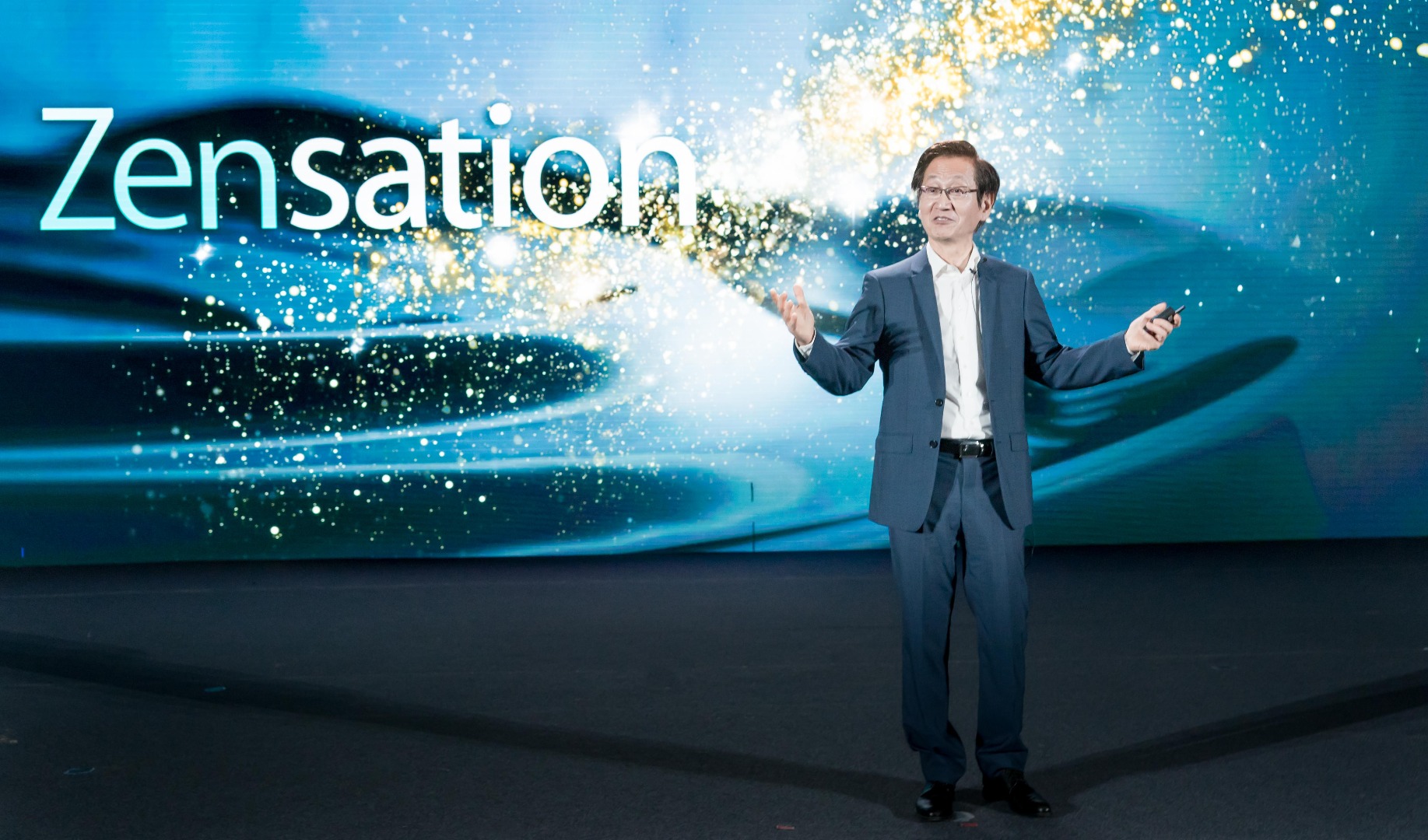 Struggling PC Company Asustek who are also known as ASUS in Australia, is set to sack more staff as their PC gaming division suffers up against a surging Acer and MSI.

A leading Chinese publication Apple Daily claims that the Taiwanese Company is getting ready to axe half of its gaming department’s personnel with at least 300 employees to be affected, and to also lay off workers in its handset and notebook departments as they struggle to grow sales, this is despite a surge in PC gaming and suppliers such as Intel reporting strong demand for PC processors.

Asustek said that they will make public announcements should there be any major changes.

According to sources Asustek has already eliminated about 100 jobs mainly at its handset and gaming notebook departments in September.

Asustek has also been considering spinning off its handset department, which is struggling up against Chinese brands such as Huawei and Oppo.

This is the same Company that was trying to sell a Windows PC for over $2,500 last year. They have also had a stab at selling watches and smartphones in the past.