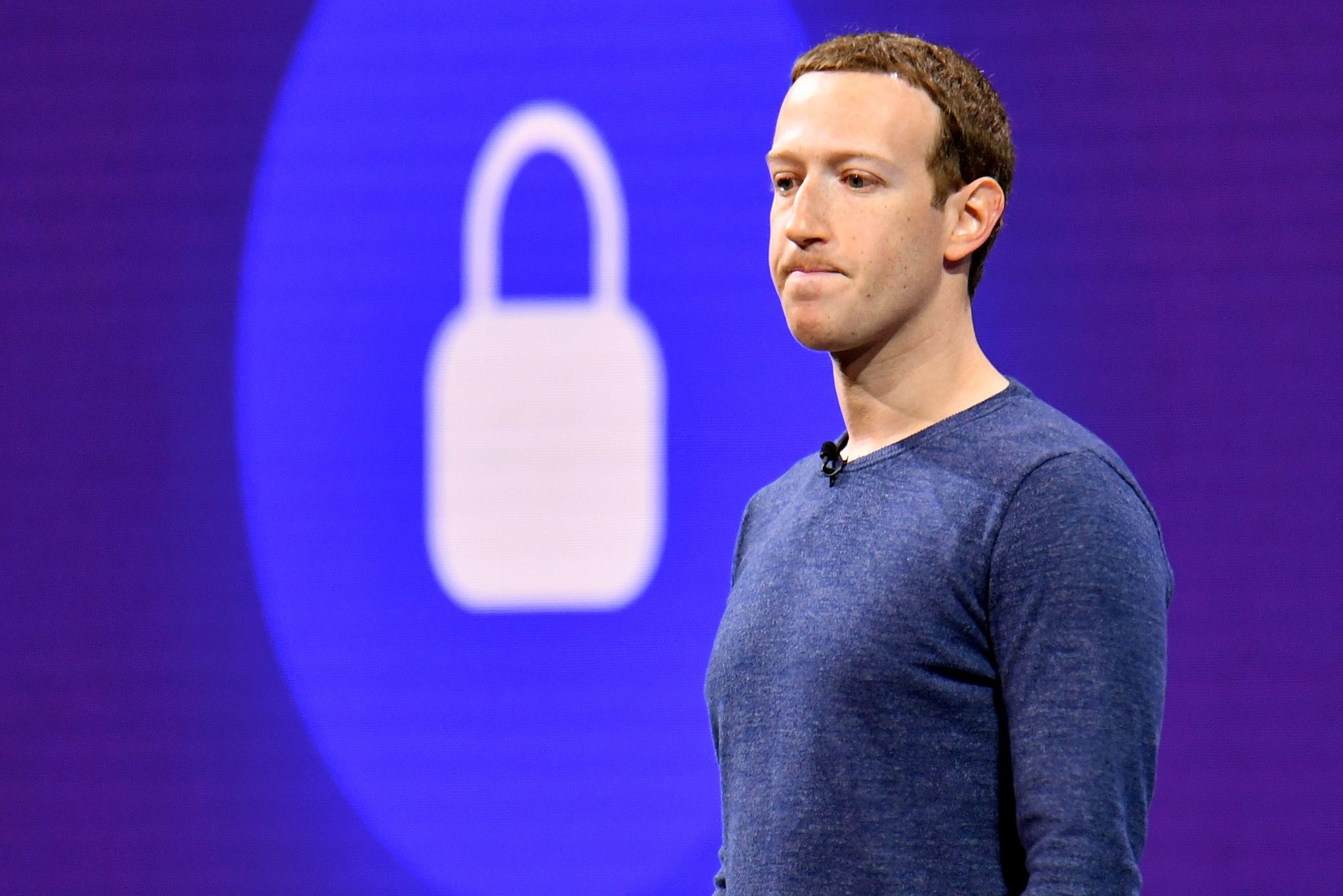 Their share value is falling, and their customers are dumping the Facebook owned WhatsApp now their staff are being warned to not wear Company clothing with Facebook logo’s as consumer revolt against the political actions of Facebook who have been anti President Trump and supporters of left-wing organisations.

The social media giant’s security team issued an internal memo Monday telling staffers to avoid wearing or carrying branded gear out of apparent concern for their safety, according to several sources.

“In light of recent events, and to err on the side of caution, global security is encouraging everyone to avoid wearing or carrying Facebook-branded items at this time,” read the memo shared on an internal service available to Facebook’s more than 56,000 employees including Australian employees.

The notice came four days after Facebook indefinitely banned Trump from posting to his page with more than 35 million followers after he incited his supporters’ deadly riot at the Capitol last week.

In another issue for the Company advertisers have moved to dump the social media platform because of their distribution of ‘fake news”. 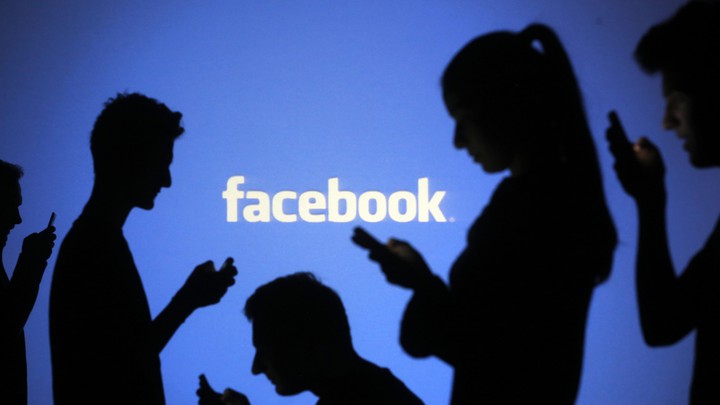 Earlier this week the social media network began notifying users of its WhatsApp messaging service of policy changes regarding data-sharing with Facebook’s servers.

The new policy maintains the end-to-end encryption that was an early value-point for the messaging service, but cracks open data collection to an alarming degree, bringing the messaging service more in line with the information mining systems that have powered Facebook’s market dominance with the real reality that content sent on the WhatsApp is set to be exposed. Users are now turning to Signal as a replacement communication resource.

Last night Facebook it would remove all posts containing the phrase “stop the steal,” which Trump supporters have used as a rallying cry to back the president’s baseless claims of election fraud since his loss to Joe Biden.

Twitter shares fell 7% after the company confirmed its decision in a blog post saying Trump’s tweets breached policies by risking incitement to violence. It cited his posts on the riots in the U.S. capital last week.

Amazon Web Services — the cloud-computing business that forced Parler offline — told employees to be “vigilant” amid backlash against the decision, according to Business Insider. 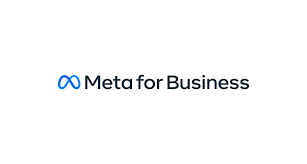