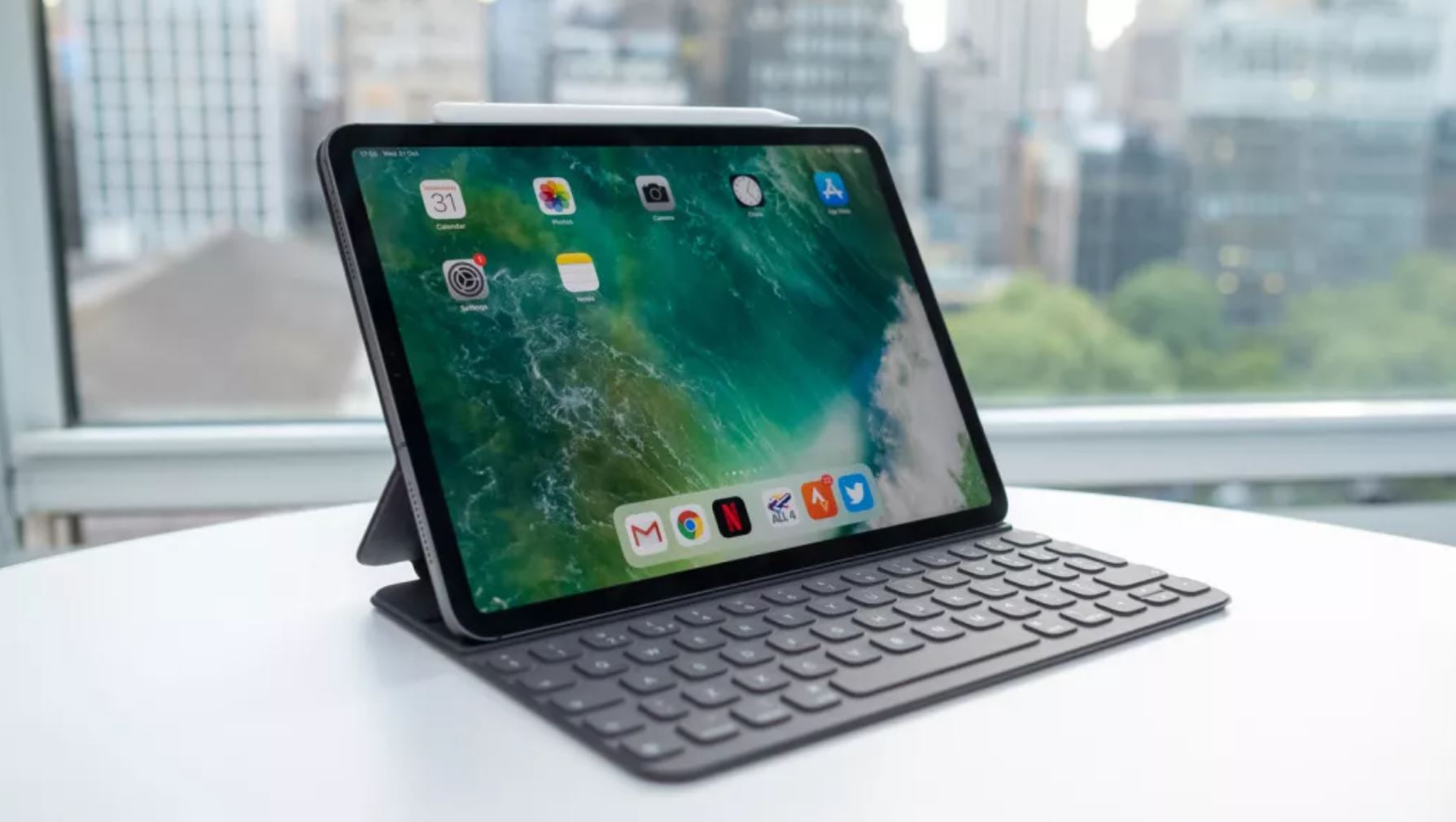 The iPhone maker has held hardware events in Spring in the past – and Apple analysts, including tipster Jon Prosser, expect March 16 will be the big day.

Prosser has set tongues wagging with speculation of a new iPad Pro, an iPad Mini, AirTags, next-generation AirPods 3 and even a new suite of colourful iMac computers.

That’s all I’ve heard of happening in March

Haven’t heard of iMac or AirPods

The iPad Pro 2021 will likely be the headline product announcement during Apple’s Spring event.

Apple analysts have reported a next-generation iPad Pro was due to land in March and the product has been rumoured for an early 2021 release for months.

Leaks suggest the iPad Pro will have a mini-LED screen and will ship in 11-inch and 12.9-inch sizes.

It’s also believed the iPad will support 5G and may have an A14 Bionic chipset, like the iPhone 12 models. Apple leaker Ming-Chi Kuo said he expects the iPad Mini 6 will arrive at the Spring launch event too.

It’s believed the mini 6 will have a slightly larger screen than its predecessor at 8.5 inches and will ship with an A13 Bionic chipset, which can be found in the iPhone 11 range.

Apple is not renowned for combining the launch of audio products with iPads, however some sources suggest a pair of AirPods 3 may land in Spring 2021 too.

Leaked specs reveal the AirPods Pro will have shorter earstems than the AirPods 2 and could feature pressure-relieving air vents to help with comfort for long use.

Some rumours suggest the next-generation earbuds could also have fitness features such as heart rate or blood oxygen measuring.

Apple’s tracking tiles have been a long time coming. The AirTags, which work as Bluetooth trackers, are one of the most anticipated launches of the Spring event.

After rival Samsung bested Apple with the launch of its SmartThings tracking tile, it is likely the tech giant will fast-track the launch of the AirTags to March in order to keep up.

The AirTags are believed to have Apple’s Find My functionality and can be attached to items such as phones, keys, wallets and bags.

Jon Prosser leaked the first images of Apple’s 2021 iMac computers, which are set to come in five new colours.

The concept imagery is all we have – so Apple may not be ready to launch the desktop computers in the Spring event.

Has Apple Tipped Its Hand On A New iPad Chip?