Apple Mac Pro, Fast Becoming An Obsolete Piece Of Hardware No Updates Since 2013

Apple won’t release a Mac Pro upgrade until next year and even then, it’s tipped to be closer to 2020 than 2018, when launched this was the most expensive of Apple PC’s.

Described as the neglected Mac, Apple it appears is more interested in iPhones and watches than their PC line of hardware which is coming under pressure from Windows and Google Chromebooks.

First released in 2013 this PC hasn’t received a single update since with those who paid over the top for the Apple hardware now having to put up with seriously old processors.

The hardest hit are all those professionals who have used the Mac Pro for video editing and graphic design as well as CAD operators.

18 months ago, Apple said that they were working on a new, “modular” Mac Pro but that appears to be a long way off.

There is also speculation that the new device could harness Apple processors and not a new generation of Intel processors.

Now the Company who love to overcharge for their hardware is trying to get current owners to buy an iMac Pro or MacBook Pro.

Despite talking about a modular design Apple has not revealed much about what the actual computer will look like. They did say that they will allow users to swap out different parts of the system and distinguishing it from other pro hardware like the iMac and MacBook.

Apple has said that it has made an express decision to be more transparent about how it was working on the new Mac Pro.

“We recognize that they want to hear more from us. And so, we want to communicate better with them,” Apple’s marketing head Phil Schiller said during the roundtable discussion last year.

.com, Apple Mac Pro, update
You may also like

Will Apple’s Next Mac Pro Beef Up Its AMD Graphics? 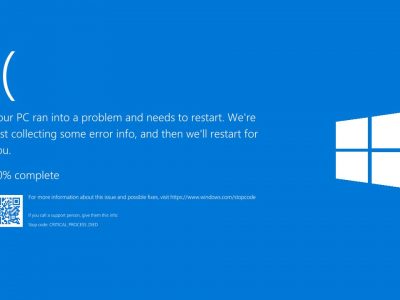