Andy Rubin, the figure behind the earliest version of Google’s Android, has teased that his next smartphone project may soon be unveiled.

Posting on Twitter, Rubin says “I’m really excited about how this is shaping up. Eager to get it in more people’s hands…”

In terms of the attached image, seen above, there’s not a whole lot to make out beyond the curved corners of the handset.

Rubin was a cofounder of Android Inc before it was acquired by Google in 2005. Since then he’s headed up the robotics division of Google as well as founded his own tech incubator Playground Global. 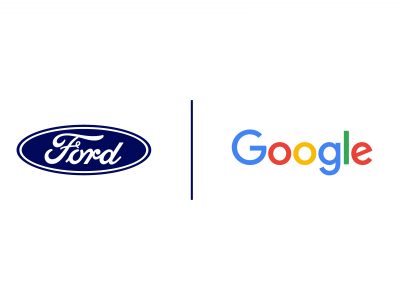