AMD has confirmed its third-generation Threadripper CPUs for a November debut, alongside the 16-core/32-thread Ryzen 9 3950X, which was originally set for release this month.

As reported on ChannelNews, the Ryzen 9 had been delayed due to AMD’s parts manufacturer TSMC struggling to keep up with demand of its 7nm nodes and recently reaching its production limits.

AMD confirmed the release of its much-leaked third-gen Threadripper processor, along with the delayed Ryzen 9, on the company’s official Twitter account.

“We are focusing on meeting the strong demand for our 3rd generation AMD Ryzen processors in the market and now plan to launch both the AMD Ryzen 9 3950X and initial members of the 3rd Gen AMD Ryzen Threadripper processor family in volume this November,” AMD said.

“We are confident that when enthusiasts get their hands on the world’s first 16-core mainstream desktop processor and our next generation of high-end desktop processors, the wait will be well worth it.”

An accompanying slide confirmed that the Zen 2-based Threadripper lineup will include a 24-core processor, and recent rumours claim that AMD is also planning a 32-core, 64-thread CPU condenamed Sharkstooth.

The processor, initially revealed at E3 2019, is being touted by AMD as the “world’s first 16-core gaming processor”.

‘Your Phones May Not Work’: Huawei Exec Warns Aust. 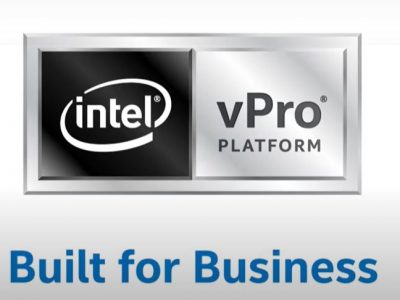