Amazon is waging war on fake listings on its e-commerce websites by giving more data on counterfeit goods to law enforcement in a further crackdown on the issue, according to Reuters.

The news comes as the retail giant faces public scrutiny over how it polices counterfeits and allegedly unsafe products from its platform by third-party merchants.

It is because of this very problem that top brands such as Apple and Nike have been discouraged to sell its products via Amazon at all.

Now, Amazon will disclose merchant information to officials in the EU and US every single time the company can confirm a counterfeit product was sold to a consumer. Previously, Amazon only reported a bad actor if the company thought it had collected enough information for authorities to pursue a case.

The sellers account will be closed if the account holder does not make a successful appeal via Amazon’s standard processes. 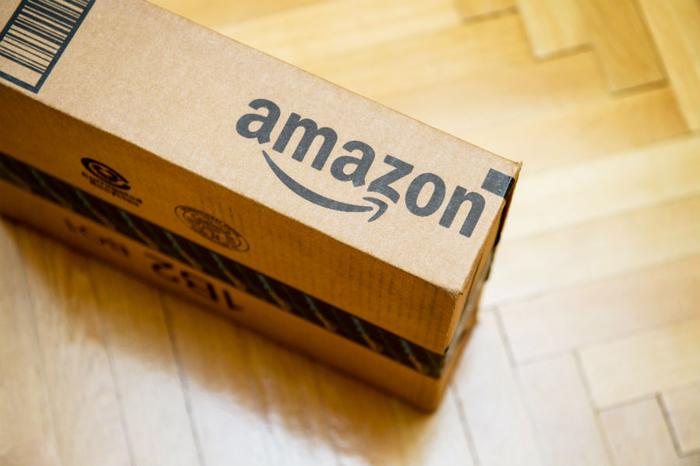 According to Reuters’ anonymous source, Amazon will report a merchant’s name, company name, product and contact information to authorities.

Reports state that in recent weeks, Amazon has held meetings with government authorities and related organisations to discuss its new counterfeit reporting strategy, as well as how the company can further their efforts in this space.

Back in 2018, Amazon struck a deal with Apple to rid its site of products from merchants not authorised by the tech giant. Since then, it has sued merchants of fakes and launched a counterfeit removal tools for brands.

In an April 2019 memo, US President Donald Trump ordered a crackdown on fakes sold via online marketplaces, and even considered adding some Amazon websites to its “Notorious Markets” list.

According to estimates cited in the Trump memo, the value of global trade in pirated and counterfeit goods is half a trillion dollars a year.