Aldi with their Bauhn TV’s have thrown down the gauntlet to Hisense with the launch of a $699 65” 4K Ultra High Definition LED TV that is cheaper than a similar Hisense TV.

Plug in a $99 Google 4K Chromecast and you have all the smart’s including Netflix and access to hundreds of apps including YouTube, that are available on the new 65”, $2,299.00,  Hisense Series 8 Ultra High Definition TV.

Aldi are so convinced as to the quality of their new 3840 X 2160 TV which comes with 4 HDMI ports that allow users to plug in a gaming machine, Foxtel or Fetch TV box that they are offering a 1 year, warranty and a 60-day satisfaction warranty.

The new Bauhn which is the cheapest ever 65” 4K Ultra High definition TV to be sold in Australia also has USB playback capability as well as an ARC audio connection that allows users to plug in a soundbar.

Also built in is a 4K TV Tuner and a PVR Record capability.

The TV which goes on sale on Saturday is tipped to create a frenzy with shoppers. In the past Aldi has had to call in security to monitor the crowds seeking to get one of their TV bargains. 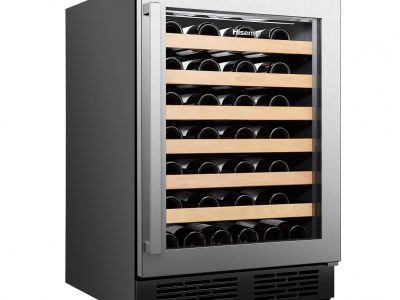