Acer has been named as an official sponsor for two major League of Legends esport events in 2016.

The League of Legends World Championships and the All-Star Event will both feature Acer’s Predator XB1 monitors in the professional practice rooms and stages, displaying all of the action from the games in full high definition at a fast 144Hz refresh rate.

“The Predator XB1 monitors will give professional players an immersive experience that will enable them to push their skills to the limit and delight their esports fans,” said Vincent Lin, senior director of Global Product Marketing and Planning at Acer.

Wide viewing angles with accurate colours and a 1ms response time mean the Predator XB1 is in its element at major esports events.

“Acer is committed to pushing boundaries in the gaming arena and has built a strong reputation with its widely acclaimed Predator line of gaming notebooks, desktops and displays, consistently delivering new, relevant technology to the market,” said Mr Lin.

League of Legends teams from all around the world will compete for more than US$2 million of prize money over five weeks of competitive play, leading up to the finals held in Los Angeles on October 29.

acer, esports, League of Legends
You may also like 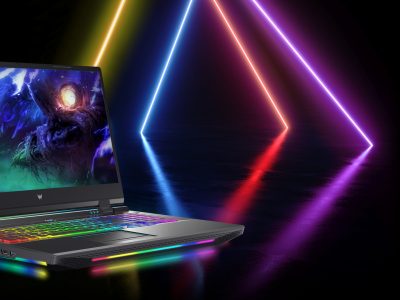