The ACCC has advised that the reports are designed to “provide a detailed view of the size and structure of emerging NBN wholesale access markets as the NBN becomes more widely available over NBN access technologies”.

The report covers the period up to March 31.

Among the report’s findings are that as at March 31, NBN Co was supplying 941,235 wholesale access services and had contracted to supply 1,004 gigabits per second of aggregate network capacity (connectivity virtual circuits) over the NBN.

“In particular, providing information on the state of the market will help service providers in the NBN environment make informed planning decisions, so that they are better placed to tailor their services and products to what consumers want.

“The ACCC has been working with NBN to improve the amount and quality of information that it provides to the industry and consumers.” 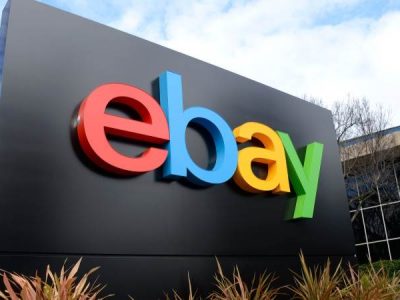 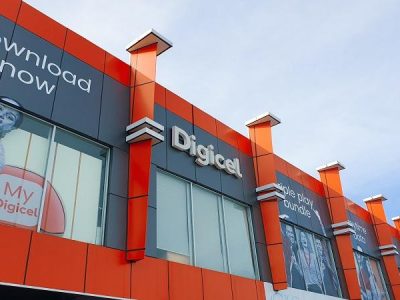