Woolworths Mobile has moved to take on carriers and retailers of the new Samsung Galaxy S9 by slashing $300 off the recomended purchase price.

The big supermarket retailer who will sell the device in their food stores and at BigW claims that customers will be among the first in Australia to be able to pre-order Samsung’s newest smartphone, the Galaxy S9 and S9+ online from tomorrow when they sign up with any Woolworths Flexi Mobile Plans. 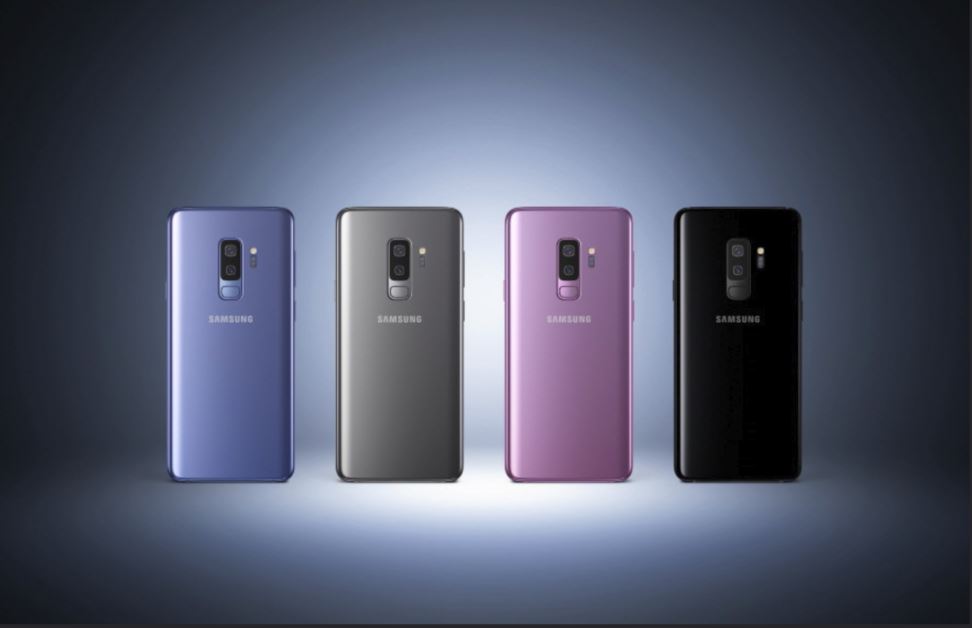 From 27 February to 5 March, Woolworths is offering customers $300 off the Samsung Galaxy S9 and S9+ when they purchase a Woolworths Flexi Mobile Plan. Plans will be available for as low as $54.96/month on a 5GB 36 month handset payment plan. Customers will also receive a free wireless charger.

Woolworths Head of Mobile, James McMurrough said; “Providing our customers with good value is extremely important to us and we are proud to be able to offer the latest mobile phone on the market, on a leading network – all at a great price via our popular Flexi Mobile Plans.

“Woolworths Flexible Mobile Plans allow will customers to absorb the cost of the Samsung Galaxy S9 or S9+ into their monthly plan, whether they can choose to pay it across 24-months or 36-months.

“We are confident the $300 pre-order discount on the latest Galaxy handsets when you sign up to a plan with us will be one of the best deals available on the market.”

The Samsung S9 and S9+ can be pre-ordered online from tomorrow through to 15 March and will begin shipping from 16 March 2018.