Considered among the world’s most valuable start-ups, ByteDance – the owner of viral video app TikTok – has confirmed it’s releasing its own smartphone.

ByteDance is best known for TikTok [internationally, and Douyin in mainland China] – a short-form video sharing app used by teenagers and youths.

The Beijing-based company’s smartphone expansion follows a deal with device maker, Smartisan Technology, and has reportedly been in development for seven months.

Pricing is unclear, however, is tipped to take on the likes of Chinese rivals Xiaomi, OnePlus and Huawei.

The news follows a failed strategy from Facebook and Amazon to launch their own smartphone years prior.

According to Chinese financial news publication, Caijing, the ByteDance smartphone is spearhead by a former Smartisan executive.

It comes after ByteDance acquired a slew of patents from Smartisan earlier this year, with several employees coincidentally moving over too. 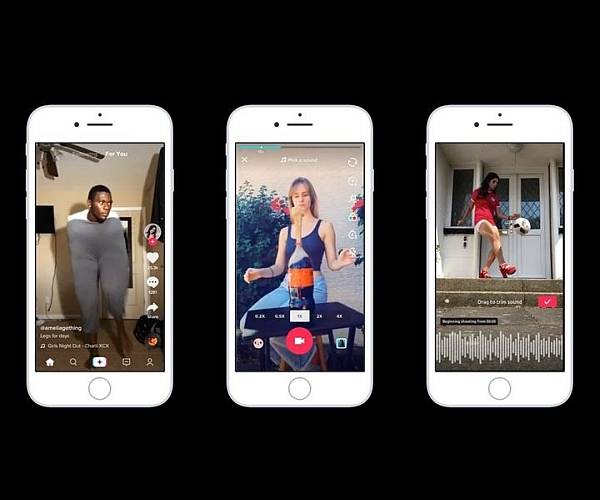 Huawei has also further progressed its home-ground OS efforts, following the loss of its Android license from Google several months ago.

Smartartisan is recognised as a niche player in China’s competitive smartphone manufacturing sector.

Some commentators claim ByteDance has risen to take on  the likes of Baidu and Tencent Holdings in China’s technology industry.

It remains to be seen whether the company’s smartphone will launch outside of China, however, its youth-focused app, TikTok, continues to gain traction internationally, building a strong following.

Snapchat Confident It Can Beat TikTok, Instagram In Australia