Home > Communication > The HTC 11 Looks To Be A Powerhouse

The HTC 11 Looks To Be A Powerhouse

While it’s true that the holiday sales have made now your best chance yet to pick up HTC’s  solid slate of handsets, leaks suggest the tech giant has a big 2017 planned and it might just be worth holding out to get your hands on the HTC 11.

Leaks published through China’s Weibo service indicate the HTC 11 will feature a 5.5-inch QHD display with the same high pixel quality as the HTC 10. There are said to further improvements made to the insides of the company’s flagship model including a Qualcomm Snapdragon 835 processing unit, 8GB of RAM, 256GB of storage and a 3,700mAh battery.

As a side effect of the processor here, the  HTC 11 will also tout QuickCharge 4.0, meaning it’ll boast faster charging (reportedly five hours of charge in just five minute), greater compatibility and additional safety features, including new protections against overcharging.

When it comes to the camera, HTC look to be equipping their latest handset with much the same dual-camera design found in the latest iPhone. However, specwise, it looks to be packing the same 12-megapixel rear shooter as its predecessor while bumping up the front camera to 8-megapixels.

With both CES and the Mobile World Congress fast approaching, expect to hear more soon.

All Smartphones Sold In Australia May Soon Require Parental Controls 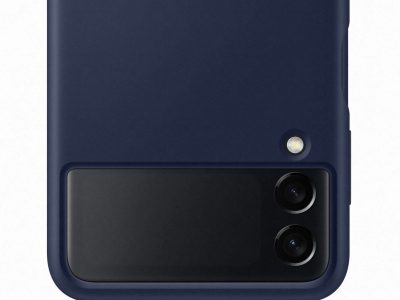 Worldwide SmartPhone Shipments In Q4 Fall, Despite Overall Growth In 2021