Today’s demonstration, in partnership with equipment suppliers Qualcomm and Ericsson, follows an earlier trial at the Mobile World Congress in Barcelona in February this year.

Telstra held the trial in Toowoomba, Queensland, using a Qualcomm X24 LTE modem to aggregate five LTE carriers across three frequency bands. Each carrier across those bands was using 4×4 MIMO and 256 QAM technologies.

Commenting on the trial, Telstra Executive Director of Network and Infrastructure Engineering Channa Seneviratne said. “We are pleased to be working with Ericsson and Qualcomm Technologies to innovate at the cutting edge of mobile technology. Success in 5G will depend on strong underlying 4G technology, and this world-first call over Telstra’s commercial network is an important step forward in the development of 5G.”

Seneviratne added that Telstra now has commercial end-to-end network capability to deliver these speeds and will begin to deploy 2Gbps LTE technology in its mobile network upgrade later this year.

Telstra Hit With Another Big Fine For Dodgy Business Practises 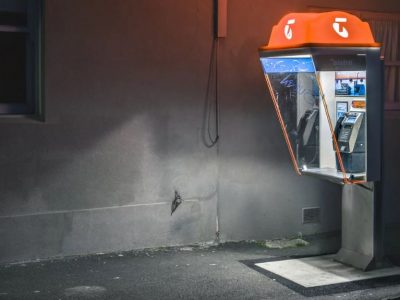