Music streaming giant, Spotify, has continued to slam Apple over alleged anticompetitive behavior, with its latest onslaught occurring just hours after the unveiling of the ‘Apple One’ subscription bundle service.

Apple One offers consumers cost savings on various plans, bundling subscriptions such as Apple Music, Apple TV+ and iCloud into one monthly payment.

“Once again, Apple is using its dominant position and unfair practices to disadvantage competitors and deprive consumers by favoring its own services,” reads a statement released by Spotify according to Reuters.

The streaming company infers Apple’s new subscription bundle abuses its market position, and favours its own music service over others (e.g. Spotify). 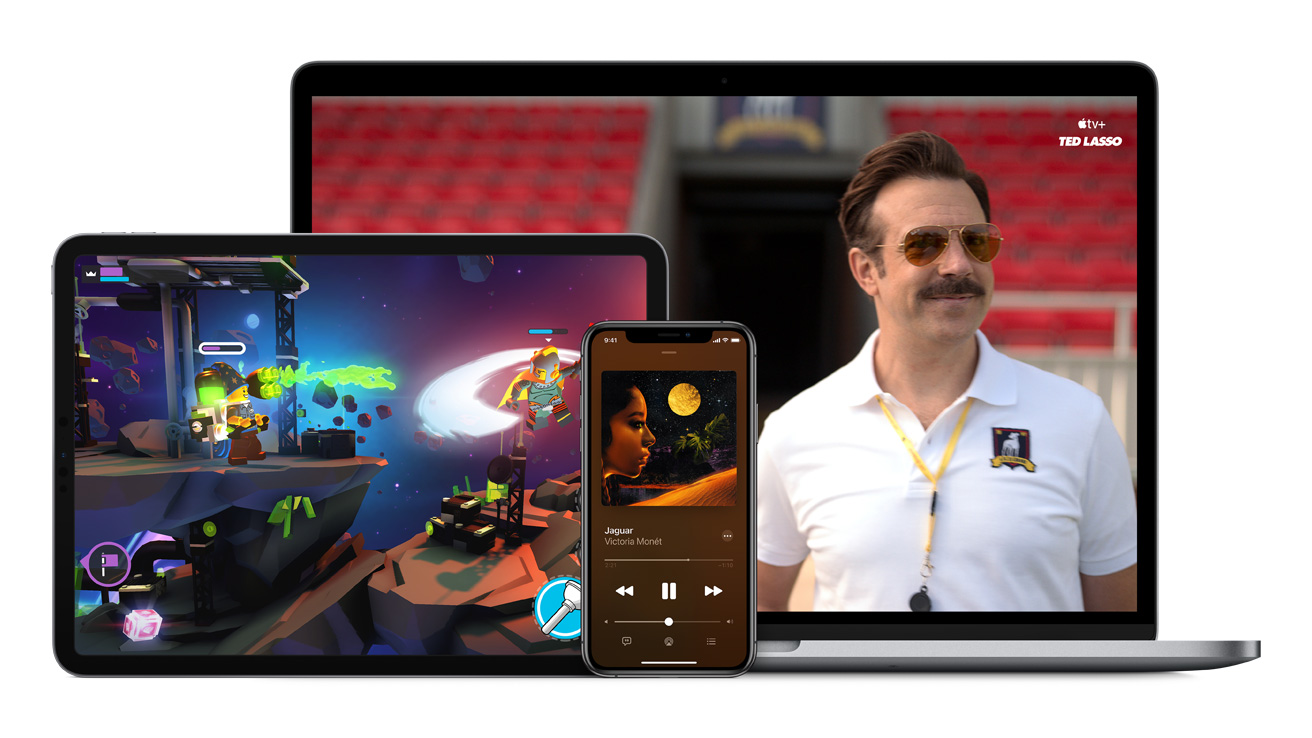 “We call on competition authorities to act urgently to restrict Apple’s anti-competitive behavior, which if left unchecked, will cause irreparable harm to the developer community and threaten our collective freedoms to listen, learn, create, and connect,” reads Spotify’s statement.

Apple has rebuffed allegations, asserting its subscription service aims to cater to the needs of existing customers.

The launch of One is dubbed a potential threat to Spotify, potentially tempting consumers to commit to Apple Music in order to gain cost savings across the Apple ecosystem.

The news continues a long-running campaign by Spotify against Apple’s anti-competitive behaviour, including alleged dominance enforced within its App Store.

The Swedish streaming giant filed a complaint with the European Commission, asserting it operates a monopoly within iOS, and its mandate of an app’s 30% revenue commission is unjustified.