Sony have announced a new push into the PC gaming market for their Playstation brand.

Playstation Now was launched in 2014 and offers Netflix-style streaming access to popular Playstation games like Uncharted, God of War and Ratchet & Clank for a subscription fee of US$19.99 per month.

The announcement brings the company into line with much of what rival Microsoft are doing – who announced a similar cross-platform initiative last year and have been offering connectivity between the Xbox One’s controller and PC gaming since day one.

However, the biggest barrier here for Australian users is still likely to be the service’s requirement of an equally fast and stable internet connection.

The service is now over two years old but has yet to roll out to Australian customers.

The AFR reported in June 2014 that “Australians face at least a year’s wait to use a cloud-computing service allowing Sony PlayStation owners to play video games streamed over the internet, due to a mix of poor broadband speeds and expensive computer servers needed to operate the service.”

There has been little to no movement since then, despite Australia’s relative gains in average connection quality.

Sony have confirmed that only one controller will be able to be connected via the dongle at a time, with a second able to be wired in via USB.

The Dualshock 4 USB Wireless Adaptor will be available from select retailers from 16th September for an RRP of $34.95 AUD. 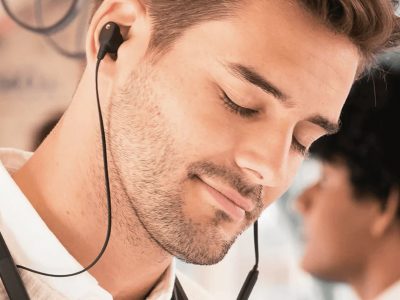