In a published release, the Korean giant asserts the unbreakable screen has been certified by the US’ Underwriters Laboratories (UL).

Samsung Display reveals the component will be used in future smartphones, and is expected to enter other “viable markets” – e.g. car display consoles, tablets and portable gaming devices.

“After a drop test administered at 1.2 meters (nearly 4 feet) above the ground 26 times in succession, and accompanying high (71 degrees) and low (-32 degrees) temperature tests, the Samsung unbreakable panel continued to function normally with no damage to its front, sides or edges,” asserts Samsung.

The Korean giant claims the screen passed drop tests even “significantly higher” than US military standards, with the unbreakable panel showing no sign of damage.

The flexible OLED screen claims to feature an “unbreakable substrate” with a secure overlay window.

“The fortified plastic window is especially suitable for portable electronic devices not only because of its unbreakable characteristics, but also because of its lightweight, transmissivity and hardness, which are all very similar to glass”. 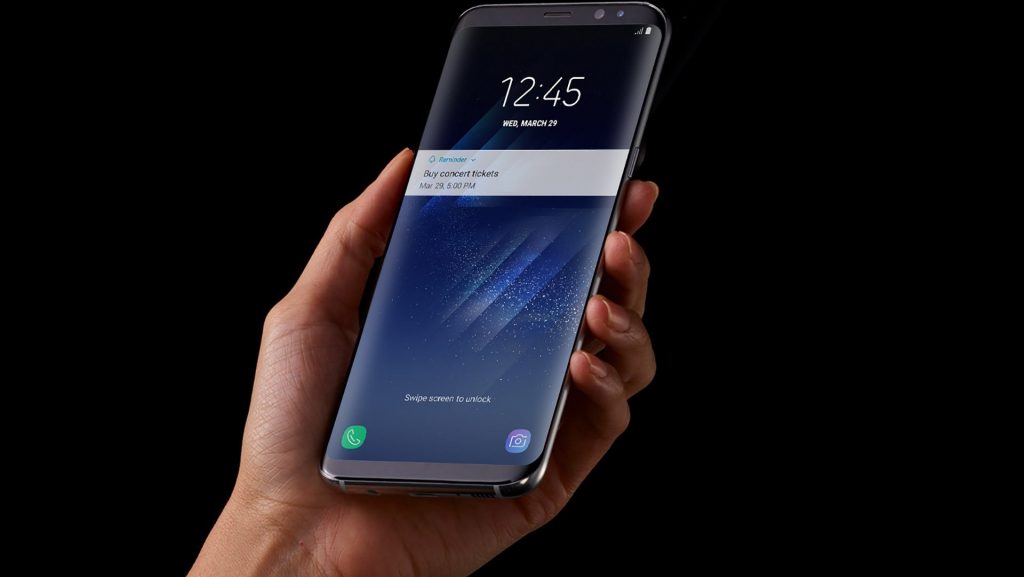