Home > Latest News > Samsung Teases ‘Most Powerful Galaxy Yet’ But What Is It? 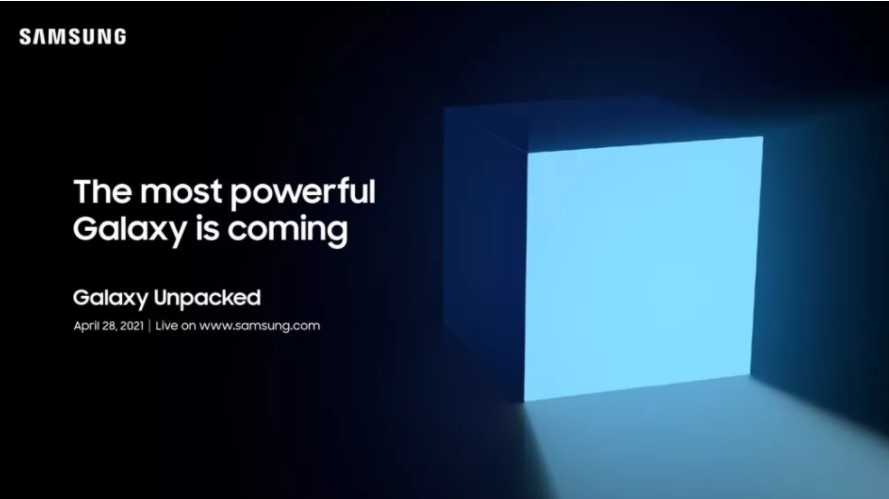 The big Korean Company is promising to unveil “the most powerful Galaxy yet” at an Unpacked event on Wednesday 28th April. We believe that what is coming is a new powerful foldable screen smartphone Galaxy Z Fold 3,

Ironically, it was Apple who got the news out first in a blog post, revealing the event will be available to watch via the Samsung Newsroom and Samsung YouTube channel at 3pm BST / 10am ET / 7am PT / 12am AEST.

The teaser trailer delivers nothing that gives away what this event is all about.

It simply shows a Samsung box containing a Star Wars-esque blue light source that appears to bend the laws of physics.

Galaxy Z Fold 3, samsung, Unpacked Event
You may also like