It’s also been revealed that the home TV has become the most important “media centrepiece” for the home.

“While smart-TV adoption is at all-time highs, there may be short-term saturation and conservatism in effect while consumer smart-TV purchasing settles following dramatic increases in 2020.

“Sony still managed to grow in purchasing – despite downturns for the traditional top three brands – which may be related to its first-mover release of new Google TV Bravia models over 2021.” he said.

Parks Associates’ survey data validates that smart TVs have not only become the most-adopted streaming video device but also the most favoured for video consumption.

Smart TVs, along with smart speakers/displays and desktop PCs, experienced growth during the pandemic due to an increase in consumers’ perceived value of these devices.

Smart TVs and smart speakers/displays have shown durability in sustaining growth and are expected to maintain elevated adoption in years to come.

“This is notable given that the aggregate trend across categories has been a very gradual decline in overall usage since 2017,” Erickson said.

“Smart TVs have become the most-important media centrepiece for the home, and their prominence offers the industry numerous integration opportunities for smart home and connected health ecosystems.”

The research was conducted in the USA.

Samsung On A Roll Sales Up 17% Profits Top $15 Billion 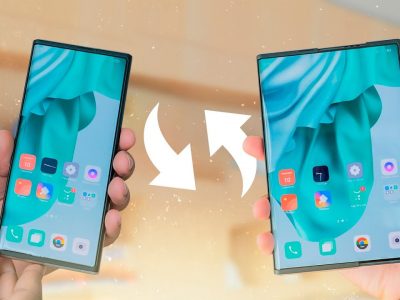 Samsung, Google Partner For Health Connect Platform
Latest News
//
Nathan Jolly
/
Comments are Off
Google and Samsung have partnered to create Health Connect, an interface that will allow users to track and sync their... Read More