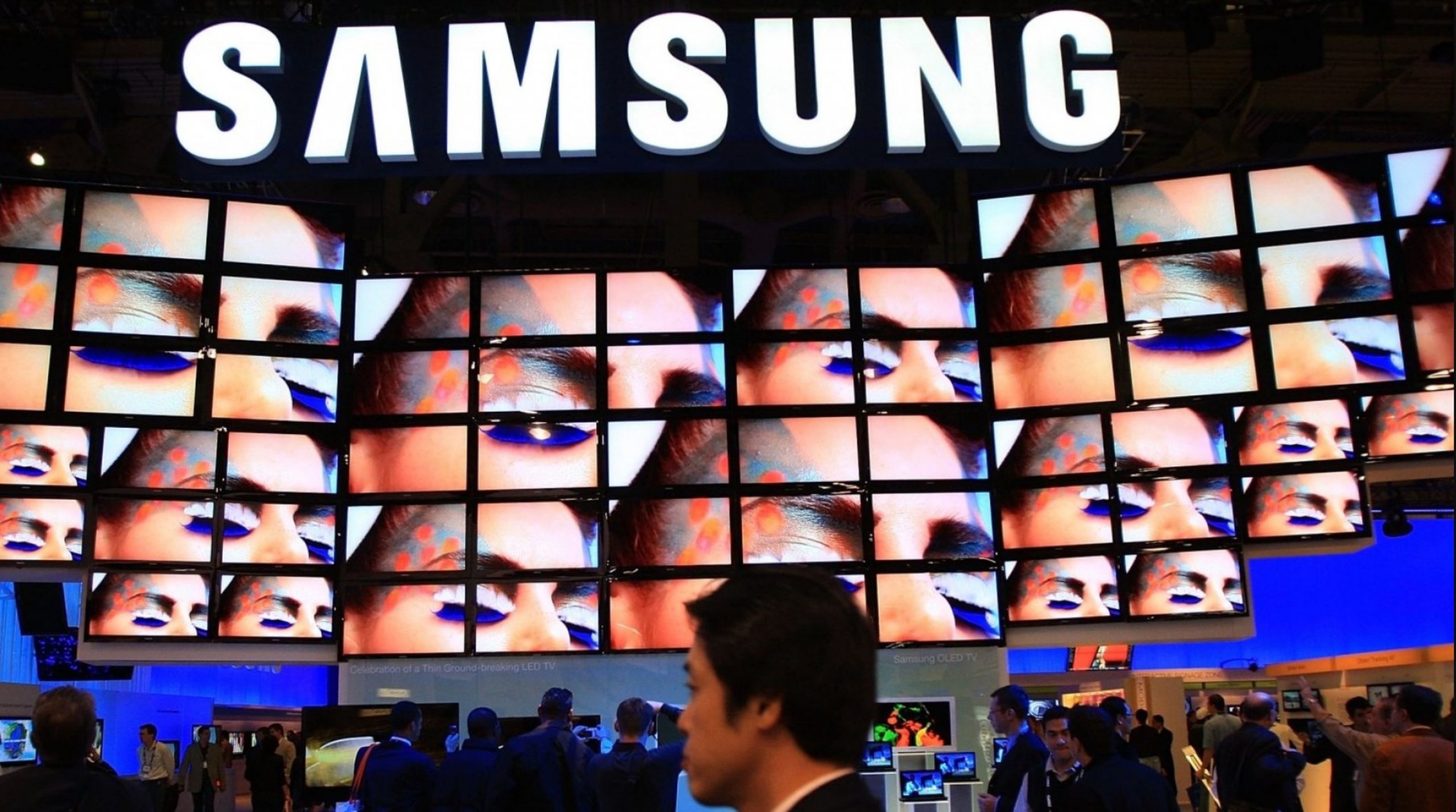 Samsung Electronics is facing a major problem with Taiwanese Company TSMC stripping semiconductor market share from the South Korean manufacturer that has resulted in the tech giant reporting a 16% fall in profits at its semiconductor division with some concerned about future components for Samsung’s own products.

Smartphones and memory chips account for a combined 60% of Samsung’s total sales with analysts claiming that if Samsung falls behind in the technology race for advanced semiconductors, which has generated a virtuous cycle for its mainstay business, it could lead to a decline in the profitability of Samsung as a whole.

Analysts claim that Samsung’s declining competitiveness in advanced semiconductors may spread beyond the company’s chip business.

Though non-memory semiconductors manufactured on a contract basis account for only 7% of total semiconductor sales, the performance of Samsung’s own smartphones depend on the company’s CPUs and image sensors.

Apple, a competitor in smartphones, outsources all of its CPU production to TSMC, and the technology gap with TSMC could develop into a gap with Apple in smartphone performance.

ASML says it has shipped about 100 units worldwide mainly to Taiwan.

According to Nikkei Asia the trip by Lee, Samsung’s de facto leader, signals the sense of crisis for the company, which has lost ground to TSMC in advanced semiconductors. Samsung is struggling in the mass production of advanced products such as the central processing unit — which serves as the brain of smartphones — and losing market share in contract manufacturing.

Inferiority in cutting-edge products could weaken the competitiveness of other core items such as semiconductor memory and smartphones.

Another problem facing the Company is that Apple is cutting back on using Samsung technology and is moving to manufacture more of the components found in an iPhone themselves.

Apple’s purchase of Intel’s modem division will pay dividends with the 2023 iPhone, according to reports.

Apple analysts says that year’s models could be the first handset to include an Apple-made 5G modem.

The respected Ming-Chi Kuo says Apple will replace the Qualcomm modems currently sat within the iPhone 12 range, which are currently seen as a stop gap until Apple get its own designs ready for purpose.

Kuo does say it’ll be 2023 at the earliest though.

Apple bought Intel’s modem division back in 2019 as part of its efforts to be more self-sufficient and less reliant on other manufacturers for key components, an effort which has become ever-more necessary considering the silicon shortages of the last 12 months. We’ve seen Apple take great strides with the M1 Macs in this regard too.

“Our competitiveness in advanced processes is comparable” claims Samsung executives.

We have secured large customers and are closing the gap,” Kim Kinam, Samsung Electronics vice chairman and head of its semiconductor division, said when asked about the technology gap with TSMC at a shareholders meeting in March.

Back on April 29, Samsung reported that operating profit at its semiconductor division dropped 16% to $3.03 billion for the January-March quarter, despite sales rising 8% to 19.01 trillion won. This marked the first profit drop in a year.

Other analysts claim that Samsung also has struggled to debut state-of-the-art production at home in South Korea.

Several suppliers say the company was delayed in boosting the yield on the most advanced chips, with 5-nanometer circuitry.

It trailed TSMC by several months in the launch of 5 nm mass production, and the technology gap has been widening ever since.

The thinner the semiconductor circuit width, the higher the processing performance and the lower the power consumption. This also aids in miniaturization of electronic devices.

A “buying frenzy” in semiconductor manufacturing equipment seems to have caused the delay. Equipment for advanced technology called extreme ultraviolet (EUV) lithography prompted Lee’s emergency visit to the Netherlands. Though Samsung is increasing the number of units it purchases, the company has failed to grab as much production technology as TSMC, which secured equipment before anyone else.

The scale of investment required by the contract manufacturing business also likely will impact Samsung. In April, TSMC revealed plans to allocate $100 billion to capital spending over the next three years to 2023 as a response to the semiconductor shortage.

Samsung plans to invest around $40 billion in 2021, but the majority will be in dynamic random-access memory and other memory chips, and the scale of investment is inferior to that of TSMC, which specializes in contract manufacturing.

TSMC is accelerating its dominance, amassing a 56% share of contract manufacturing in the first three months of 2021, up 2 percentage points from the same period last year, according to Taiwan-based research firm TrendForce. The share is up 8 points from two years ago, while second-place Samsung has lost 1 point of market share over the same period.

Major U.S. customers such as Apple and Advanced Micro Devices outsource almost all of their orders to TSMC, and the hurdle to gaining that scale is high.

Mounting tensions between the U.S. and China also play a role. Taiwan and the U.S. are united against Beijing, while South Korea comparatively maintains two-way diplomacy that risks isolating South Korean companies from semiconductor supply chains.