The head of Wesfarmers, the owner of Officeworks, Bunnings, Kmart & and Catch, has warned that any move to limit the acquisition of goods from China will cause problems after being urged to range more Australian goods in stores.

Chairman Michael Chaney and chief executive Rob Scott faced questions from shareholders at the company’s virtual AGM yesterday over their purchase policies after shareholders also raised concerns over the company’s reliance on Chinese suppliers and how ethical its supply chains were.

“Particularly families that are doing it tough financially benefit from having access to products from all over the world and to limit our options too much would result in very significant increases in prices that are at a significant burden on many Australian families,” he said.

Mr Chaney rubbished any suggestion of ethical concerns or that the business was too reliant on China but also defended low-wage manufacturing jobs, which he said had helped bring billions of people out of poverty.

“In saying that we’re buying products from suppliers who are paying peasant wages, and so on, is simply not correct,” he said.

“We have a factory auditing program, last year we audited 2600 factories, and, by the way, we have 37,000 suppliers across our group where we take supplies, not from China but from over 20 different countries.

“Those low wages that were referred to there are the lifeblood for those people in those factories.

“It’s the production of goods in those developing nations that has taken billions, literally billions, of people out of poverty over the years and the continuation of that relies on consumers in the developed world.”

Australian Made, bunnings, Catch, China Made Products, kmart, officeworks
You may also like 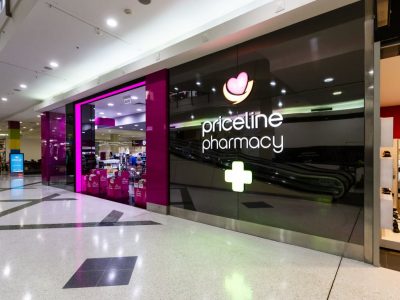