As tipped by ChannelNews The Premium Audio Company, who have a reputation for questionable business standards, has officially announced that they have joined forces with Sharp to create a joint venture that will see them take over the Onkyo and Integra branded products worldwide.

The only problem is that the business is struggling to get components with insiders claiming it will be the second half of 2020 before the Australian market see stock with close downs of Sharp manufacturing plants in Malaysia due to COVID also impacting the new business.

The Premium Audio Company owns approximately 75 percent of the newly created joint venture, this is the same Company who in an unethical and unprofessional manner, dumped Melbourne based Qualifi their then distributor for Klipsch products, after working with employees of the Company for several months to obtain information on the Australian market and Qualifi retail partners before sacking Qualifi, and then employing the former staff Peter Shamoon and Philip Hawkins to work in the new business.

Sharp will continue to manufacture the products in its Malaysian plant with Foxconn owned business focus on scaling its manufacturing lines and managing the supply chain to handle anticipated production volumes.

Jacobs has still not said why his business chose to operate in such an unethical manner in Australia in what appears to be a desperate effort to establish their own subsidiary in Australia.

He has also not said why Klipsch had so many returns for their Klipsch soundbars or whether the wireless connection problems are still an issue for the Company. 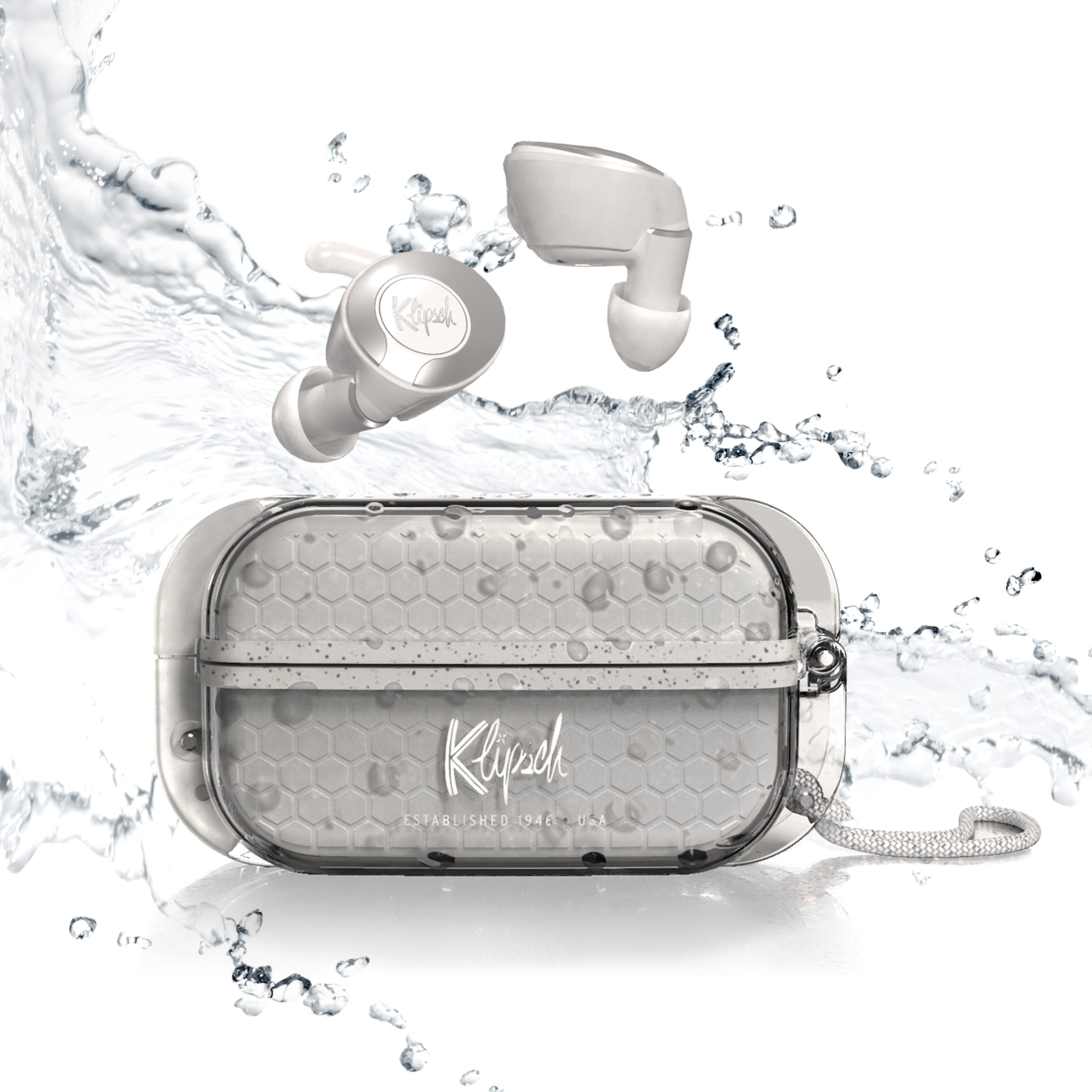 The parent Company that owns PMA, VOXX International has also confirmed that they have signed a licensing agreement with Pioneer Corporation.

“Premium Audio Company, VOXX, Onkyo, and Sharp worked together to complete a complicated asset acquisition,” the Company said in a statement on Saturday.

In Australia the business is currently struggling to compete up against archrival Sound United the owners of the highly successful Marantz, Denon, Bowers & Wilkins, Polk and Definitive Technology BOOM, HEOS, Boston Acoustics and Classé brands.

Sharp’s Loss Is LG’s Gain, As It Takes Over iPhone 13 Orders