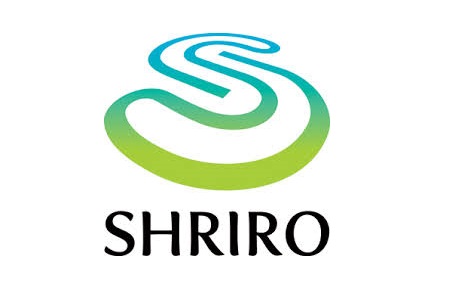 NSW based distributor Shriro who are currently without a head office or showroom has reported a 3.2% fall in Australian revenues, overall sales were $78.6M this came as staff working hours were slashed by 40%, the savings has seen EDITDA jump 32.9%.

The Company said that widespread store closures and the uncertainty of the Australian and New Zealand economies led to a to a “Sudden and significant loss of sales which resulted in March and April sales being down 21.8% in Australia and 40.8% in New Zealand.

This led to the Company that distributes Blanco, Casio, Everdure, Omega, and Pioneer products immediately initiating a restructure of their operating costs.

Apart from rationalising office which has resulted in them currently having no offices Shriro postponed planned marketing expenditure and reduced staff working hours by 40% as well as executing full and partial stand‐downs of certain roles and agreed to reduce Director’s and Management’s pay of 20% and 40% respectively for the period of April to May. This saw profits in the Company rise with EBITDA improving by 32.9% to $10.5 million “due to these prudent measures” the Company said.

The significant reduction in revenue allowed the Company to qualify for both the Australian Government’s JobKeeper Scheme and the New Zealand Government’s Wage Subsidy Scheme.

Participation in both Schemes has greatly assisted the Group’s efforts to ensure business disruption and employment stand downs were kept to a minimum.

The salary related savings and operating efficiency improvements over the prior year resulted in an operating expense reduction of 18.4% as compared to the previous year.

The Company claimed that gross Margin for the period was 38.8%, slightly lower than the previous year, due to depreciation of the Australian dollar and the Group’s low margins on appliances in the retail segment.

The Company also rolled out price increases across all product categories to begin rectifying any margin deficits.

During the reporting period the dollar dropped to $0.53 but climbed back to $0.72.

Shriro management claim that they remain focused on protecting its balance sheet by controlling stock purchases and adhering to its insurer’s customer credit limits which increased the cash balance. 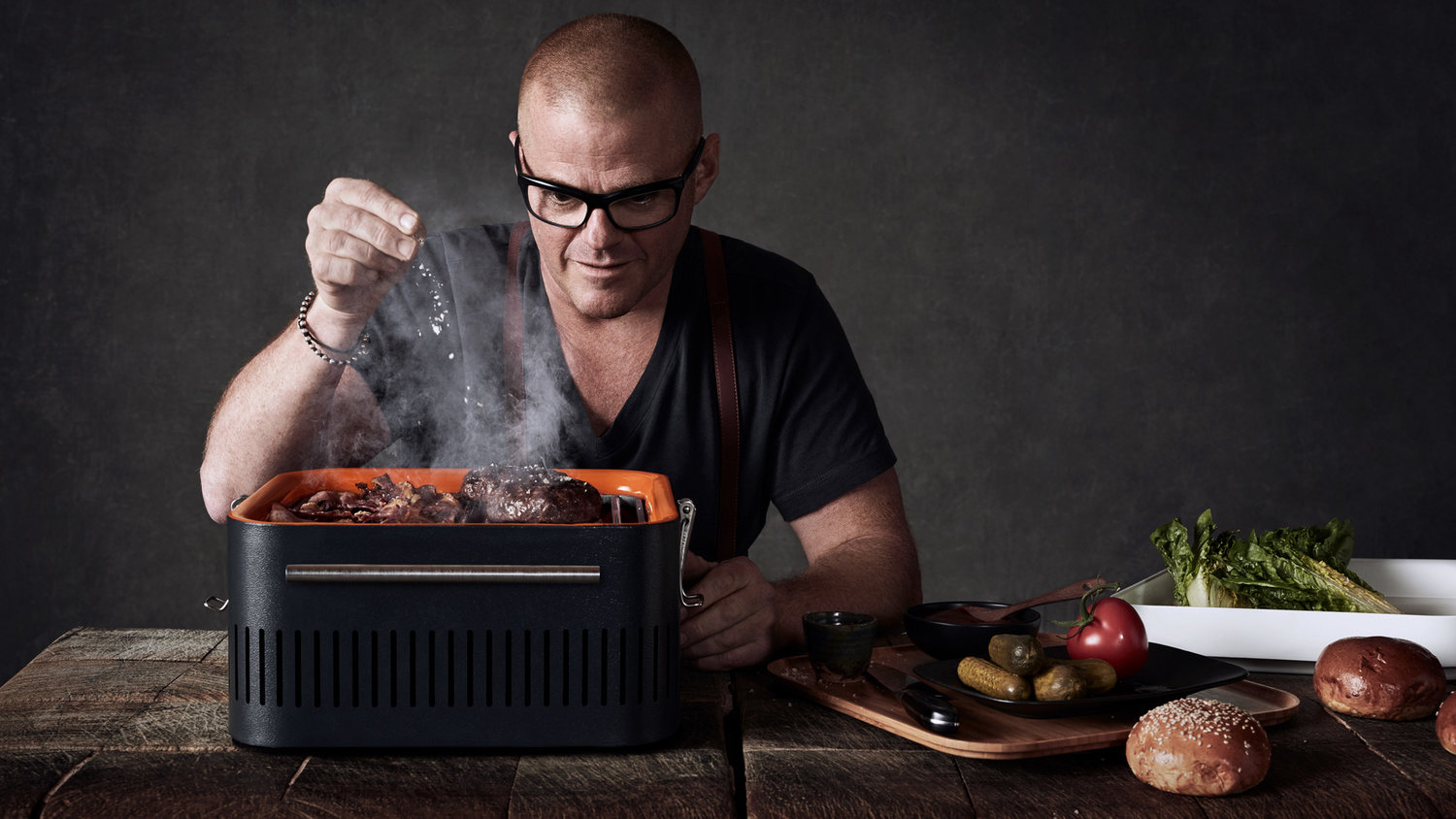 The Company also closed their Perth showroom during the COVID-19 downturn.

Warranty costs increased 15% as more end‐consumers were at home due to COVID‐19.

Casio calculators, keyboards and appliances for the residential renovation market performed well while watches under performed through the period of retail closures and reduced consumer confidence.

Management said that Watches have since recovered from May 2020 and that seasonal products division which includes heating, cooling and BBQs performed in line with the prior year, although heater sales did not reach their full potential due to COVID‐19 related supply
disruption.

The Omega Appliances brand and product refresh occurred in the half and was successful in gaining increased in‐store brand presence. The brand refresh is being supported by a greater investment in digital and ecommerce assets and with planned margin improvements, management is expecting an improved contribution from the division in the year ahead.

The commercial appliances division was down on the prior year as a result of the subdued housing market, however based on the positive market response to the new Omega range and new developer relationships, the division should benefit once the general housing market improves.

Currently the board is taking a conservative approach to its capital management strategy and has declared a fully franked interim dividend of 3.0 cents per share, with a record date of 4th September 2020 and payable on 23rd September 2020.

The Group’s CEO, Tim Hargreaves said “the April to June quarter was a time of uncertainty and for needing to respond quickly to events outside of the Group’s control. The way our staff demonstrated complete and at times selfless flexibility to ensure business continuity whilst maintaining care and concern for each other is to be commended. Like many other businesses, we have been required to find new ways of operating and the staff have responded and adjusted well.

Casio Develop Watch Made Of Corn