“It is pleasing to see consumers on NBN’s fixed wireless networks are also benefitting from the improved download speeds that we have seen on the NBN fixed-line network.” ACCC Commissioner Anna Brakey said.

“Speeds are holding up well when the majority of Australians are online at the same time during the busy evening hours,” Ms Brakey said.

It’s not all green ticks for the NBN.

In addition, the number of FTTN customers that “rarely record speeds above 75 per cent of their plan speed” increased in December, to 13 per cent.

“There are a significant number of consumers on fibre to the node connections that are not performing as well as other network connections,” Brakey said.

“It is disappointing that progress by NBN Co and retailers to improve these connections has stalled.” EXCLUSIVE: Macquarie Tipped To Be Running A Ruler Over NBN Co 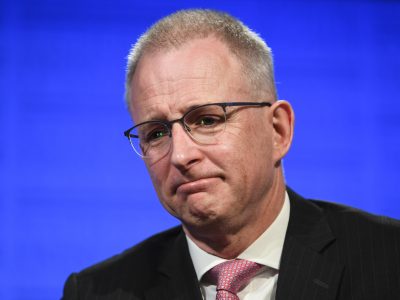