Elon Musk has formalised his intentions to walk away from a A$62 billion takeover of Twitter, filing a letter with regulators that makes his demands clear.

Elon Musk publicly tweeted that the deal was “on hold” until the company can provide data regarding the amount of spam bot accounts on Twitter.

He said it was “not out of the question” for the price to be lower, and he is “still committed to acquisition”, despite believing that more than one in five Twitter accounts were bogus.

Twitter have said it will enforce the purchase at the original US$44 billion price.

“As Twitter’s prospective owner, Mr Musk is clearly entitled to the requested data to enable him to prepare for transitioning Twitter’s business to his ownership and to facilitate his transaction financing,” lawyer Mike Ringler wrote in the letter.

“To do both, he must have a complete and accurate understanding of the very core of Twitter’s business model – its active user base.

“Based on Twitter’s behaviour to date, and the company’s latest correspondence in particular, Mr Musk believes the company is actively resisting and thwarting his information rights.

Musk’s letter argues that “Twitter’s latest offer to simply provide additional details regarding the company’s own testing methodologies, whether through written materials or verbal explanations, is tantamount to refusing Mr Musk’s data requests.

“Twitter’s effort to characterise it otherwise is merely an attempt to obfuscate and confuse the issue.” 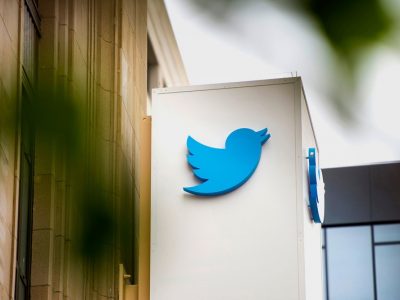