Coming the 5th of November, the KnewKey Rocksete is being touted as the ‘trendsetter for retro mechanical keyboard design’ blending functionality and aesthetics to bring a vintage typewriter experience with a racecar feel to the 21st century.

The keyboard will be crowdfunded on Indiegogo for US$249 and will be available in several finishes from Chrome, Hot Rod Red and a possible a Sky Blue.

The JBL speakers are powered by a 440mAh battery which promises 6 hours of use, while the 2200mAh battery for the keyboard will last a month on standby or 14 days of typing.

Alongside the charging ports is an AUX port for listening with headphones.

Backlighting is covered with dynamic lighting effects to bring your music and typing to life, which can be adjusted via the function keys.

Users can connect audio to the keyboard speakers via Bluetooth, which doubles as the connection to either your laptop, smartphone or tablet.

You can pair up to three different devices at the same time, making for easy hot-swapping.

A basic version of the keyboard will also be available, minus backlighting features, though no pricing information has been released yet.

KnewKey is taking massive inspiration from both typewriters and old-school American muscle cars, with an included spoiler that sits behind the keyboard as a stand for a laptop.

Why KnewKey did not decide to attach the stand directly to the unit is unclear, though perhaps it was to allow for different sized laptops.

The unit itself also has a small lip at the top of the keyboard which can hold up either a smartphone or tablet, unfortunately, the cut out is not large enough for the iPad Pro, which can only be used in portrait mode.

The KnewKey Rocksete keyboard will feature brown, red or blue switches, which will more than likely be Gateron or Cherry MX if the Rymek mechanical keyboard is anything to go off. 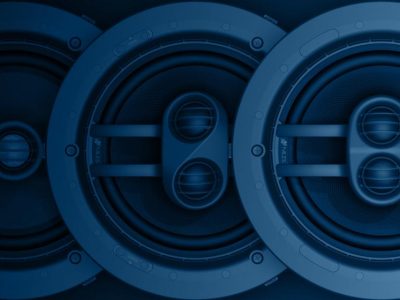