Major Shake-Up Ahead For .Au

AuDA, the body administering Australia’s.au top level Internet domain, has proposed what it says would be most significant changes to the .au domain for 30 years. They include an option to register addresses like “yourname.au” without the need for”.com” or “.org”.

The proposals are set out in a discussion paper launched yesterday for public consideration. Other major proposed changes include:

– Allowing .au domain holders an option to jettison “.com” or equivalents if they choose;

– Permitting the use of non-ASCII characters – such as Arabic, Cyrillic, or Chinese language characters – in .au domains;

John Swinson, auDA policy review panel chair, said that, although direct registration was likely to generate the most interest, other reforms such as internationalised domain names could be extremely significant.

“We believe there is an untapped market for internationalised domain names, given Australia’s multicultural community and the increasing demand for Australian products and services overseas,” he said.

AuDA has already said there will be at least two public consultations on each stage of the policy reform. It will also take the discussion paper to public forums in Perth, Brisbane, Sydney and Melbourne. 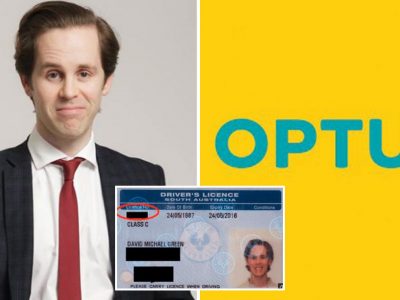 Kogan Shares Up After 16% Customer Growth