Premium audio brand Luxman has set out to celebrate their 90th anniversary with a pair of new amplifiers that refurbish classic Luxman designs with modern tech.

Featuring the brand’s traditional designs with a deep appreciation for music reproduction, the CL-38u SE and the MQ-88u SE feature custom made parts and a new oil capacitor, ensuring an industry-leading capability.
According to the company, “the new CL-38u SE and MQ-88u SE are set to become legendary vacuum tube amplifiers in
their own right.”
The CL-38u is equipped with four fully-fledged, MC cartridge step-up transformers LR independent / 2 stage gain independence and phono equalizer amplifier circuits, optimized for analogue record playback while the MQ-88u SE promises much smoother tonal quality and powerful driving force, courtesy of OY-15 type output transformers.
A limited supply of both the CL88u SE and MQ88u SE will be available in December for an RRP of $6999 and $7499, respectively. 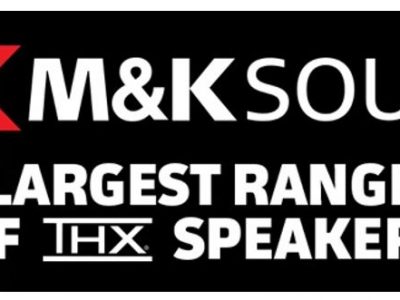 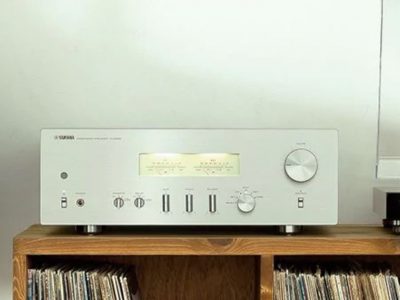