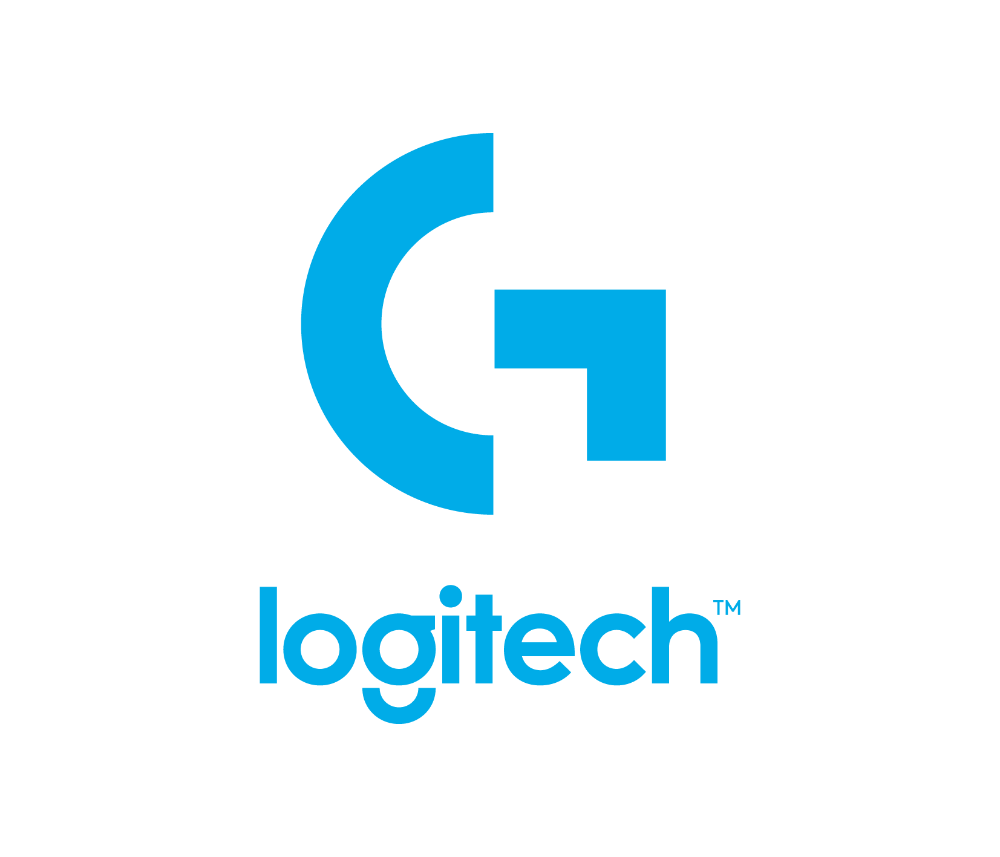 Logitech’s share prices have soared in recent weeks, with stock jumping by 6.7 per cent in the last 30 days alone due to a surge in demand for the company’s premium videoconferencing gear.

It is a good time to be an investor of Logitech International S.A (LOGI) after shares have steadily climbed over the past year to an all-time high of $103.75 at COB on February 9, 2021.

Shares started at $33.22 in early March 2020, before the COVID-19 lockdown heavily drove sales in videoconferencing tools and accessories such as webcams, headsets, keyboards and mice.

The company’s third-quarter operating income tripled to $448 million ($A579 million) with sales growth of 80 per cent, helped by the increased demand for accessories for webcams and tablets, video conferencing, audio and wearables and gaming.

Founded in 1981, and headquartered in Lausanne, Switzerland, Logitech International is a Swiss public company listed on the SIX Swiss Exchange (LOGN) and on the Nasdaq Global Select Market (LOGI).