LG Electronics was awarded with two CES 2021 Best of Innovation gongs for its OLED TV and InstaView Door-in-Door refrigerator technology.

This year LG will receive the most accolades ever achieved by the South Korean company at the CES Innovation Awards and it is the eighth consecutive year that LG’s OLED TVs, sound bars, home appliances or smartphones were awarded the honours.

First up is the CES Best Of Innovation Award, which recognised LG OLED TVs for its perfect blacks, realistic colours and infinite contrast.

And the first time, LG Home Appliances received the CES Best of Innovation Award distinction for the LG InstaView Door-in-Door Refrigerator technology pioneered by LG to let users see inside while keeping food fresh, striking the perfect balance between form and function.

LG IT business solutions innovations are being recognised at CES 2021 for products that are ideal for both work and play. The LG popular UltraGear gaming and UltraWide monitors are CES 2021 honorees, as are the LG Gram 17 laptop and CineBeam Laser 4K projector.

LG Display also enjoyed a stunning accolade from the Prime Minister in South Korean for its 88-inch 8K organic light-emitting diode display at the 2020 Korea Tech Show on Wednesday.

The display is the first product with such cutting-edge specifications to be commercialized in the world, LG Display said. 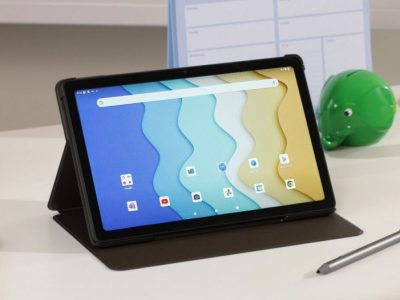