Lenovo has jumped on the Windows platform with an all new lightweight VR headset.

The headset uses two 1440 x 1440 OLED panels for its head up display, making it higher resolution than both the Rift and the Vive, the downside is that the 350g version being shown at CES is a prototype with a full-blown model not due to hit Australian stores until the second half of 2017. The Vive weighs in at 555g.

The device which could end up costing over $550 in Australia is significantly cheaper than competitors.

Lenovo executives said that their new VR offering offers 6 degree inside-out tracking meaning users are fully tracked in space without any external tracking devices or camera, much like the Microsoft HoloLens.

The headset does not come with any motion controllers, but will be compatible with other Windows Holographic peripherals. It will also work with Windows Store apps and some HoloLens software.

Lenovo claims that every Windows Store application will work in a theatre-style floating viewer mode, and some HoloLens software will also be converted to the platform.

CES 2017, lenovo, OLED VR Headset
You may also like 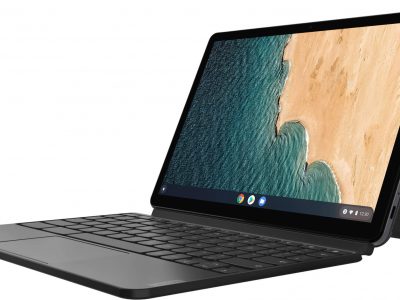