As expected, the device features an approximately an 18:9 aspect ratio.

As a nod to the company’s claims that the device will be “the real AI smartphone”, the leaked images show a wallpaper with AI on it, signalling the new inbuilt Kirin 970 NPU. 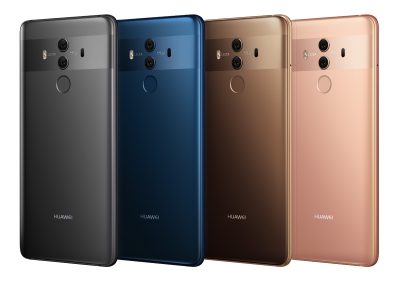