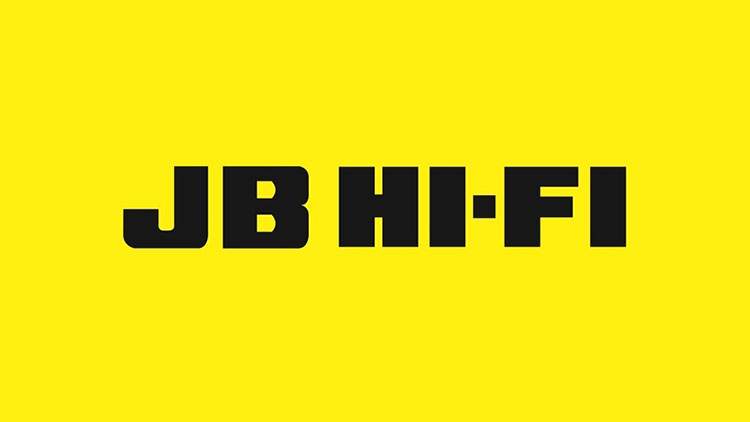 Roy Morgan has ranked JB Hi-Fi as Australia’s leading furniture and consumer electronics retailer for customer satisfaction, followed by the Good Guys and Harvey Norman in the Top 5.

Harvey Norman ranks 5th place – 86.8% of its customers state that they are satisfied with the retailer’s performance.

“The strong performance of JB Hi-Fi, and recent purchase The Good Guys, sets the two retailers up for a good showing at the 2017 Annual Roy Morgan Customer Satisfaction Awards due to be held early in 2018.”

“JB Hi-Fi’s customer satisfaction rating of 90.1% puts one of Australia’s most innovative retailers on top of iconic Swedish retailer Ikea on 88.9% in terms of satisfying customers – although the margin between the two has narrowed to its smallest in over a year.

“Behind the big two is defending champion and winner of the 2016 Annual Roy Morgan Customer Satisfaction Award for Furniture & Electrical Retailers The Good Guys on 88.6%.

Ms Levine states that the “strong performance” of the Good Guys has not gone unnoticed –  the retailer has won Roy Morgan’s annual customer satisfaction award four times in the past five years (2012, 2013, 2014 & 2016).

The Good Guys have since been purchased by JB Hi-Fi for $870 million earlier this year.