Intel’s fourth quarter results have seen it post a slight year-on-year revenue rise along with a slight fall in net income as it continues to look to other business areas amid the declining PC market.

Intel posted revenue of US$14.9 billion for the quarter, up 1 per cent year-on-year, while net income of US$3.6 billion was down 1 per cent.

As reported by Reuters, analysts on average had expected revenue of US$14.8 billion for the quarter, according to Thomson Reuters I/B/E/S.

The results come following this week’s fourth quarter PC market figures from both Gartner and the International Data Corporation (IDC), showing that the market declined further during the quarter.

In total, the Client Computing Group recorded revenue of US$8.8 billion for the quarter, up 3 per cent sequentially and down 1 per cent year-on-year.

“Our 2015 results demonstrate that Intel is evolving and our strategy is working,” Intel CEO Brian Krzanich commented. “This year, we’ll continue to drive growth by powering the infrastructure for an increasingly smart and connected world.” 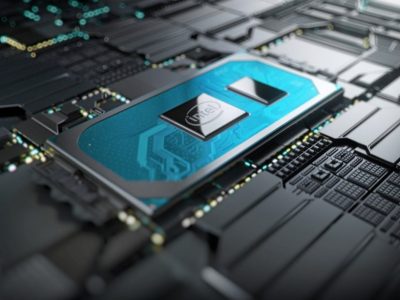