Harvey Norman has moved to capital raising with the Company set to pay out more in dividends than it earns in profits.

Harvey Norman raised its final dividend to a record 21¢ a share last Friday, almost double some analysts’ expectations, compared with 18¢ in 2018, taking the full-year payout to 33¢ (v 30¢ in 2018) and distributing $104 million in franking credits.

This is not the first time that the Gerry Harvey run Company has borrowed to double payouts in recent years to distribute franking credits.

JP Morgan analyst Shaun Cousins told the AFR that the raising was “hard to justify”, despite the December debt repayment, while Morgan Stanley analyst Niraj Shah said it would dilute earnings per share by about 4 per cent.

Citigroup analyst Bryan Raymond told The Australian Financial Review: “We expect dividends to remain elevated in 2020 and 2021 as Harvey Norman continues to return capital to shareholders.”

To continue this path the mass retailer is going to have to continue to raise equity or reduce cash on its balance sheet Raymond claimed.

“Further equity raisings are required to maintain the dividend, in our view, given current levels of capex, conservatism around leverage on the balance sheet and moderate levels of cash conversion,” Mr Raymond said.

The mass retailer who refuses to break out his consumer electronics or appliances sales Vs his furniture business Harvey announced plans to raise $174 million through a one-for-17 entitlement offer priced at $2.50 a share, a massive 46 per cent discount to the share price.

This followed a $164 million one-for-17 renounceable rights issue last year at $2.50 a share, a 34 per cent discount to the market price.

Analysts are already questioning the Companies tactics with several questioning why he needs to reduce the Company’s debt levels.

Gerry Harvey said the new funds would be used to reduce debt and help Australia’s largest furniture and homewares retailer ride out a potential retail recession. Harvey Norman must repay $370 million of about $626 million in net debt on December 4.

One fund manager, who declined to be named, said: “If it’s as simple as flushing out franking credits that’s fine.

“But you don’t really know what requirements their bankers have and the way they see the franchise structure. There may be some limitations on the amount of debt they need to hold,” he said. 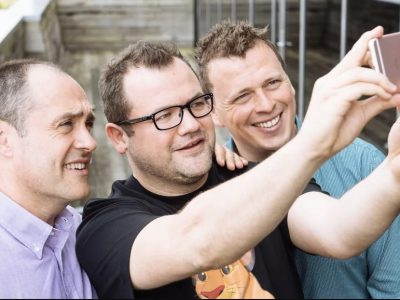