GoPro has reported a drop in revenue of nearly 40 per cent from 2015 in the third quarter, with shares falling 20 per cent in after-hours trade.

The company reported a loss of US$104 million in Q3, compared to a profit of US$18.8 million the year prior. GoPro has also lowered its sales target heading into the Christmas season, when it typically earns half of its yearly revenue.

Performance was worse than analysts had anticipated, as the company was expected to report a fall in revenue of 20 per cent. GoPro shipped 1.02 million products in Q3, almost 100,000 less than expected.

GoPro attributed lower than expected sales numbers partially to production issues, which limited initial retail availability of the new Hero 5 Black action camera and the Karma drone. The company remains optimistic for future performance, but is still expected to report losses into the new year.

“Looking forward to 2017, we expect to return to profitability, driven by the strength of our new products, double digit revenue growth and annual operating expenses of approximately $650 million,” said GoPro founder and CEO Nicholas Woodman. 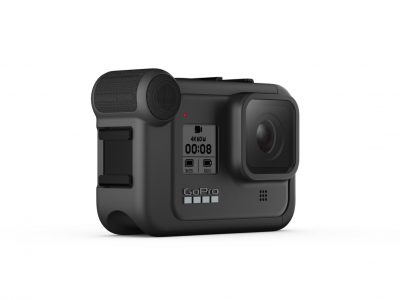