Days after Harvey Norman walked away from buying the Dick Smith Move stores at Australian airports, JB Hi Fi has cut a 6.5 years deal to become the exclusive technology partner with Heinemann Tax and Duty free at Sydney airport.

Richard Murray the CEO of JB Hi Fi has described the deal as “brilliant”.

He said “Consumers today are getting to airports early they are in holiday mood and don’t mind spending. The vendors that we have spoken to about this deal are stoked as they recognise the value that airports deliver and are keen to work with us as part of this deal”. 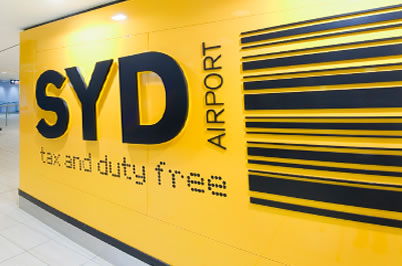 Murray said “Sydney airport is world class and we in partnership with Heinemann will deliver leading brands across several categories”.

He added “Heinemann and Sydney Airport have been working together to create a world class Duty Free precinct and JB Hi-Fi is looking forward to being part of this exciting development.”

Heinemann is the leading Tax & Duty Free operator at Sydney International Airport and its MD Constantin Wiesmann said “we have been most impressed with the professionalism exhibited by JB HI-FI to date and we are confident the partnership will prove mutually beneficial.”

This follows the collapse of the Move stores.

By partnering with an established operator at Sydney JB Hi Fi have reduced their exposure to what Jerry Harvey described as “horrendous” rents when he decided to not take on the Move stores.