Dell has announced its new 75-inch 4K Interactive Touch Monitor, a potential rival to Microsoft’s Surface Hub, scheduled for a US release in April 2019 for US$5,999.99, and international markets thereafter.

Marketed as a product to encourage creativity, collaboration, and engagement and the boardroom and classroom.

The monitor supports 20-point multi-touch, so multiple users can work together on the display at once, with zero lag, using fingers, palms, or styluses.

Dell will ship two passive stylus pens with the monitor and claims that the display is “compatible with virtually all industry-standard software.”

This new monitor may be a good alternative to the much pricier Microsoft Surface Hub which also offers 20-point multi-touch but can be used with a stylus for inking.

The monitor also supports Dell’s “Screen Drop” tech, which makes adjusting the height of the monitor easier for all users via side buttons.

As the display offers a 4K resolution, users can expect vivid colours and sharp visuals with a wide viewing angle enabled by IPS tech, aiming to produce “consistent onscreen clarity with an anti-glare and anti-smudge coating”.

Dell also states that the device allows for “seamless integration of an optional Dell OptiPlex Micro PC into the display”, allowing remote control of the display for presentations via RS232, RJ45 and HDMI CEC connectivity.

The Dell 75 4K Interactive Touch Monitor will ship from 30 April 2019 for US$5,999.99. As Dell sells similar models here in Australia, it’s likely that it will reach our shores after its initial US launch. 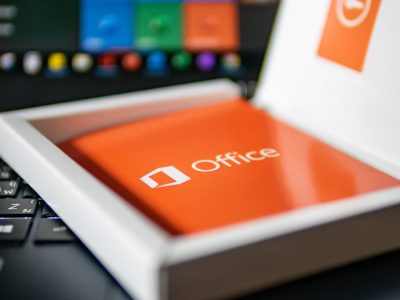