Home > Comment > COMMENT: ABC Boss Gets Knickers In A Twist Over Budget Cuts After Failing To Address Politcal Bias

COMMENT: ABC Boss Gets Knickers In A Twist Over Budget Cuts After Failing To Address Politcal Bias

ABC managing director Michelle Guthrie has her knickers in a twist because of plans by the Turnbull government to initiate a funding freeze for the ABC while delivering a boost for the less political Special Broadcasting Service (SBS).

Gutherie is the head of a left leaning organisation, Journalists working under her management  have openly manipulate the truth in an effort to prop up socialist and left-wing causes.

At the ABC profit and accountability, is a dirty word but sticking your hand out for more of the money that profits actually deliver in the form of taxes for the Government is okay only this time the Government has said “no more”.

Both on radio and TV their journalists have provided a platform for Labor politicians while manipulating the views and opinions of right wing advocates and the Coalition. Now ABC management are trying to work out what went wrong with their lobbying for more money.

Bleating over the cuts Gutherie a former Google employee said, “Let me be frank with you: I am very disappointed and concerned that after the measures we have introduced in recent years to deliver better and more efficient services, the government has now seen fit to deliver what amounts to a further substantial budget cut,” Guthrie wrote.

“Unfortunately, the government has overlooked this contribution and the trust and value more than 80 per cent of Australians place in us as an independent national broadcaster,” Guthrie said.

“We will continue to oppose the decision and seek every opportunity to reverse the cuts in the coming months before they take effect.”

The only problem is that the ABC is no longer independent nor are the views of their journalists balanced.

You only have to look at the recent events involving the ABC’s chief economic correspondent Emma Alberici who recently wrote two pieces relating to tax paid by the nation’s largest companies. The stories were not only blatantly wrong the ABC was forced to pull them down.

At the time Alberici was slammed by big business and the Federal Government and is obviously a person who does not have a clue regarding Australian tax laws and more importantly the difference between profit and deferred losses.

Questions have since been raised as to how Alberici who is well known for her lack of balance and political views even got the job of commenting on economics. 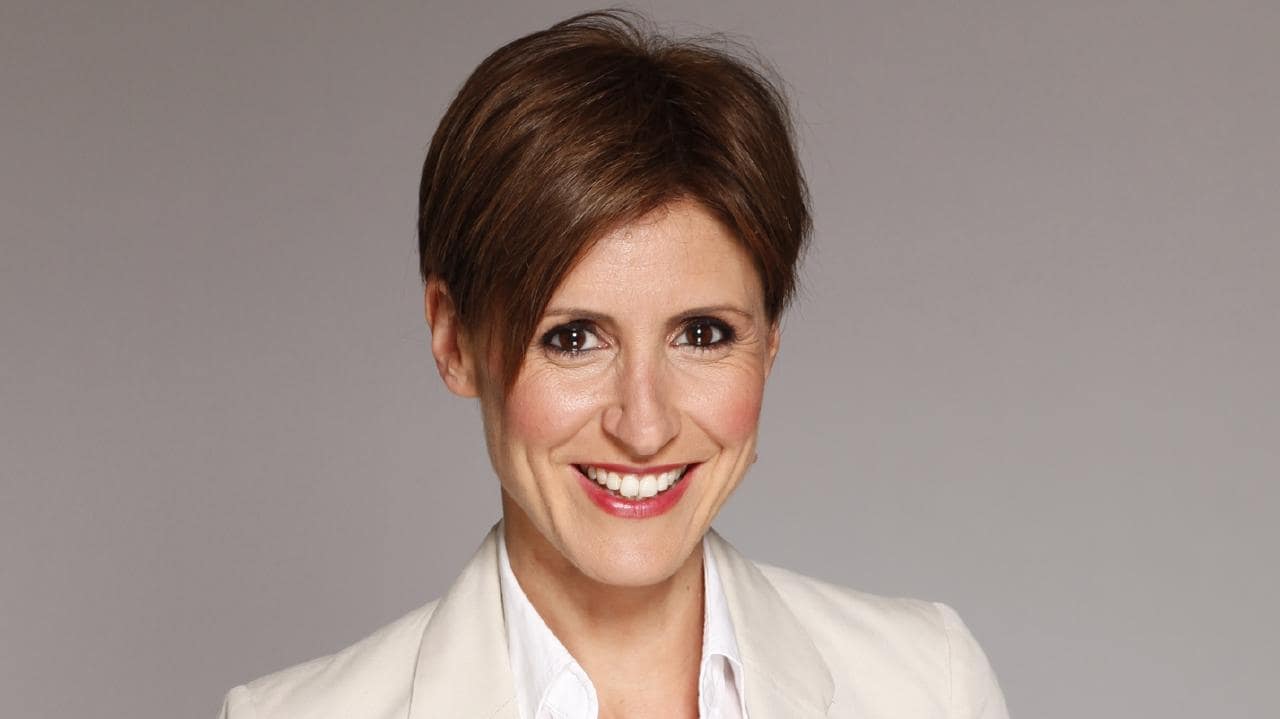 What she attempted to do was to feed her left-wing views by trying to fuel the perception that business is the enemy of regular Australians and has corrupted the political process.

Now Gutherie, who has openly failed to deliver balance in ABC reporting has vowed to “oppose” a freeze on the ABC’s annual funding indexation and seek to “reverse the cuts in the coming months.

All of a sudden, she has become combative on the issue of funding but not the problems associated with managing the rabble of left wing journalists who openly try to use the ABC as a platform to deliver their left-wing views on the ABC audience who are now using mobile phones and tablets to listen or view ABC content.

The cuts at the ABC who are trying to create a more digitally tuned organisation will result in savings to the budget of $83.7 million over three years from 2019-20 to 2021-22, the government said.

“A further review of ABC and SBS efficiencies will be undertaken and will report later this year to assist the ABC in meeting this saving”, the office of Communications Minister Mitch Fifield said.

Of the overall package, Senator Fifield’s office said: “These budget commitments will provide additional support for Australians online, boost our international reputation and continue to preserve our valuable cultural heritage.”
In a statement, SBS welcomed the extra funding: “This funding relates to the funding reduction SBS received in 2015 when it was expected that the SBS Advertising Flexibility Bill would give the organisation the opportunity to generate further additional own-source revenue, which has now been withdrawn.”

In relation to the review, SBS said it had no comment to make, and will wait to “examine the terms of reference for the review when they are released”.

ABC, Alberichi, Budget Cuts, Michelle Gutherie
You may also like