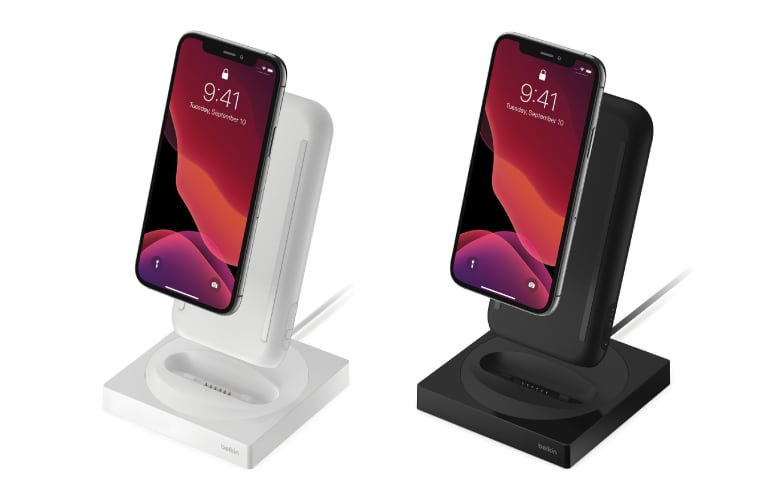 Belkin has chosen to recall their portable W1Z003 wireless charger after fears it could burst into flames, it had previously been sold in Apple stores and only 250 were sold in Australia.

The company said that they had discovered that the wireless charger has been observed to exhibit overheating due to a yet-to-be-determined malfunction.

Belkin said that that no injuries or property damage have been reported, and no other wireless chargers are affected by the recall.

As a result, Belkin has initiated a major recall of the product which has also been available to Australians via Belkin’s own web site.

The portable W1Z003 was a popular product and is a similar design to other Belkin wireless chargers.

The company insists that no incidents have been reported, but users who have the Portable Wireless Charger + Stand Special Edition (WIZ003) are encouraged to unplug the charger and to stop using it immediately, to prevent the risk of overheating and fire.

The company is offering a full refund to the customers who bought the product.

In addition, Belkin will provide its customers with explicit steps and instructions that will help customers safely and securely dispose of a faulty wireless charger.

In the statement released by Belkin, the company said that only the WIZ003 portable wireless charger was affected by the recall and all other Belkin chargers and other products are still available for an excellent consumer experience.

It is estimated that the recall only affects chargers that were sold between July 2020 and October 2020.

Prior to the recall The Belkin wireless charger had proved extremely popular.

Sold by Belkin directly via its website, as well as on the Apple website the Boost Charge Portable Wireless Charger + Stand Special Edition was only sold from July 2020 through October 2020.

It features a removable 10,000mAh power bank that can be charged at the same time as an iPhone.