The Australian Taxation Office said it is “testing where companies have gone too far” in taking advantage of the existing international tax framework model but regulations made its work difficult.

During a Senate Committee hearing on corporate tax avoidance, Jeremy Hirschhorn, deputy commissioner of public groups at the ATO, said that under existing international framework model Australia does not have the right to tax the entire profit of an international organisation.

“We can only apply the transfer pricing rules that we have, which says Australia doesn’t get to tax the entire supply chain, we only get to tax the bits that are due to function, assets, and risks in Australia,” he said.

Technology companies were the second-worst offenders, paying an effective tax rate of 7.6 percent, following pharmaceutical firms that paid only 5.7 percent. 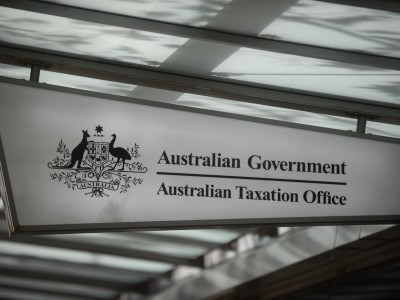