If you were looking to pump a few dollars, or maybe a few thousand, into ASX new listing Airtasker today, just hold your horses (and your wallet): the Sydney-based company now won’t list until tomorrow, following what’s been described as a “human error” at the Australian Stock Exchange (ASX).

Airtasker describes itself as “an online and mobile marketplace, enabling users to outsource everyday tasks. Users describe the task and indicate a budget – community members then bid to complete the task.”

ASX listings GM Max Cunningham at the weekend said postponement of the stockmarket launch was due to a “processing omission” –  the result of human error, rather than a technical or system-related glitch.

“It’s just an unfortunate circumstance,” he told the Sydney Morning Herald. “It’s a one-off as far as I’m concerned – and we will ensure we will review the processes and do our best to ensure that it doesn’t happen again.”

He added: “Our goal is actually to ensure that the integrity of the market is upheld, and that means that the stock can trade in a fair, orderly and transparent way  – that the market has full access to the information. The risk we were running was  that, due to this omission, we couldn’t have a stock trade [on Monday] and have that confidence.”

Morningstar analyst Gareth James said the delay was being seen by the investing community as a blow to the ASX’s ”much hyped” tech stocks listings, led by the likes of Afterpay, Xero and WiseTech.

“Here they have an up-and-coming tech company – that is the issue, it is not just a little mining company, which they have hundreds of,” James said. “You would think the ASX would roll out the red carpet for any tech listing – and here they have one, and it is a stuff-up.” 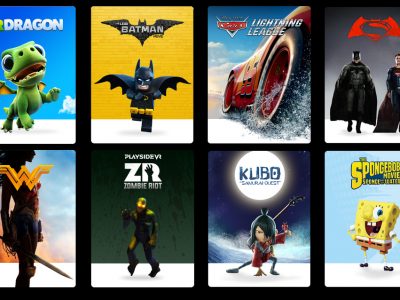