Data released by the NDP Group last week revealed only 9% of US consumers aged 18-years and over own a smart watch.

Apple recently announced sales of its Apple Watch were up 50% last quarter.

The tech giant re-vamped the second version of its Apple Watch with a focus on fitness tracking and text message notifications.

It’s a far cry from how the first version of the Apple Watch was developed and marketed, heralded by the company as a ‘mini-wearable computer’ capable of running several apps, with the intention to reduce smartphone use as much as possible. 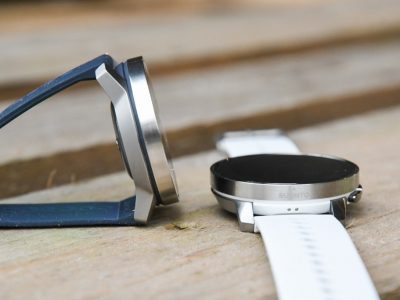 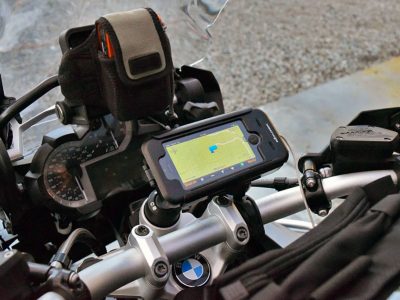