Apple To Move To Wireless Charging For iPhone 8, Similar to Samsung S8 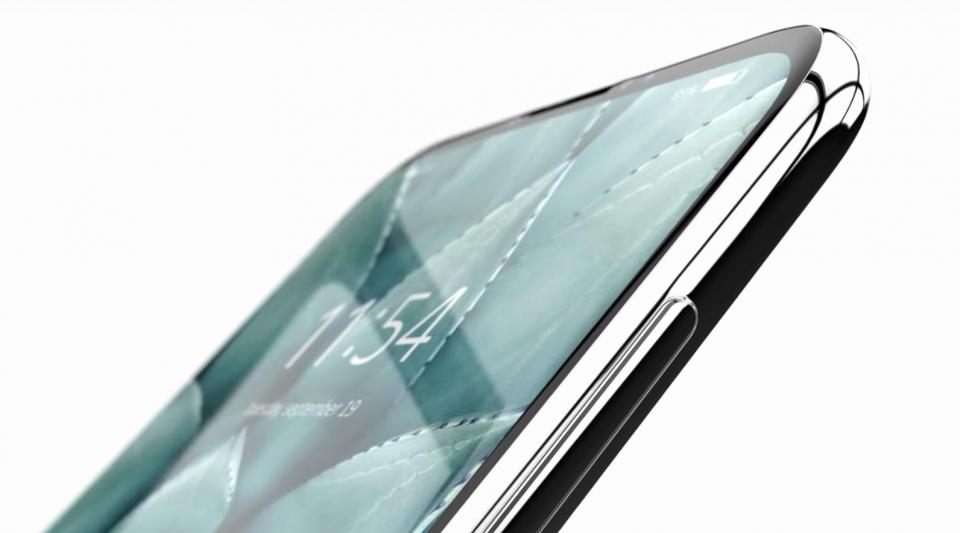 Apple whose products contain a great many Samsung made components, is set to finally move to wireless charging with their new iPhone 8, a technology that Samsung has had for several years, what’s not known is whether Apple will try and slip in an iPhone 7S between the 7 and 8 iPhone. The new Apple offering is starting to look very much like the new Samsung S8+ which Apple owners “love” according to several retail stores ranging the new device.

According to sources the new Apple iPhone 8 will have a vertical dual camera arrangement, home button removed, both the front facing camera and Touch ID integrated under the main display, no return for the headphone jack and the introduction of wireless charging (the circular component) technology that has been around Samsung products for more than 12 months.

Forbes Magazine said, history says we should expect the ‘iPhone 7S’, but that may be reserved for two lesser models while 7S, iPhone 8 and iPhone X all make little sense for a 10th anniversary device. My tips: iPhone Edition or even ‘iPhone’.