Apple has released beta version of its forthcoming operating systems for the iPhone, iPad, and Apple Watch.

iOS15, iPadOS 15 and WatchOS 8 were revealed at the company’s Worldwide Developers Conference a few weeks back, and are now available to test, via Apple’s Beta Program.

As always, Apple takes all cares and no responsibility with these early, often-buggy version, so make sure you don’t install them on any device that you can’t afford to spend the next week debugging. 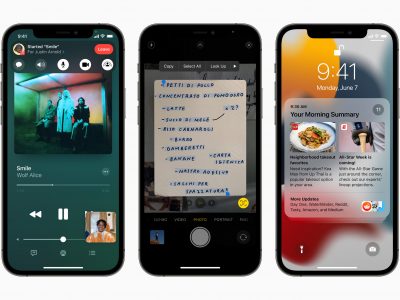