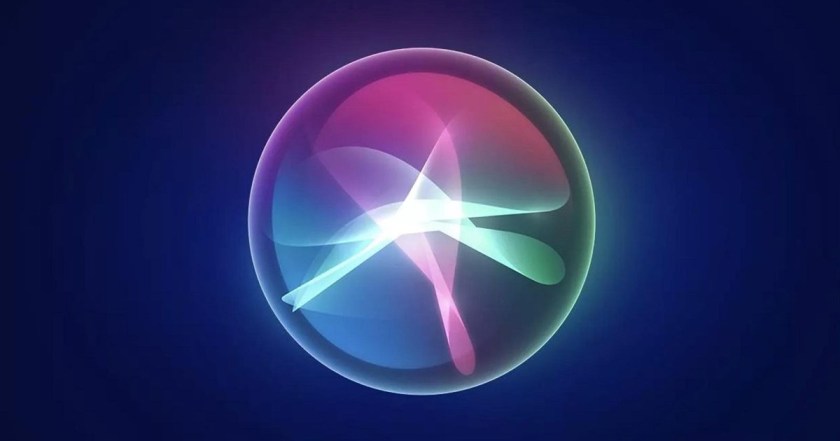 U.S. District Judge Jeffrey White said the plaintiffs were free to argue that “accidental activations” result in private conversations being recorded by Siri, and then sold on to third-parties, including advertisers. “Apple faults plaintiffs for not alleging the contents of their communications, but the private setting alone is enough to show a reasonable expectation of privacy,” White wrote.

Plaintiffs are also free to allege that Apple’s use of Siri violates federal wire tapping laws, the Californian privacy law, and breach of contract. They will not, however, be able to contest an unfair competition claim.

Both Google and Amazon are facing similar litigation over their respective voice assistants.