Volkswagen’s troubles have just got worse after supervisory board chairman Hans Dieter Poetsch became the latest to get caught up in a German probe into the company’s emissions scandal.

The carmaker said the public prosecutor’s office extended its investigation for alleged market manipulation to Poetsch.

The scandal has previously cost former Volkswagen CEO Martin Winterkorn his job, sliced VW’s market value, and has the company staring at a $14.7 billion settlement covering 2.0-litre engine cars in the US. 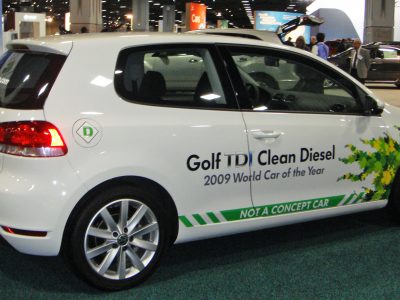 ACCC Get VW Slapped With $125M Fine Biggest Ever 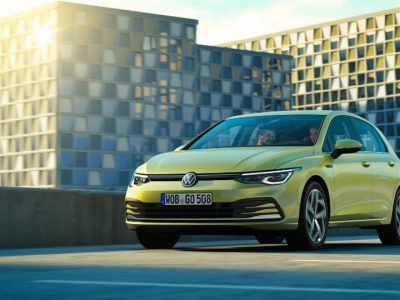 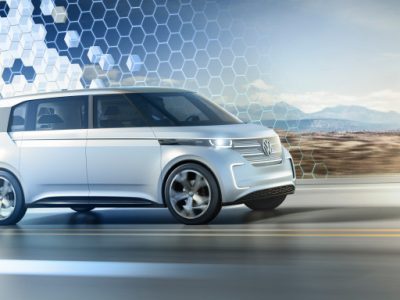 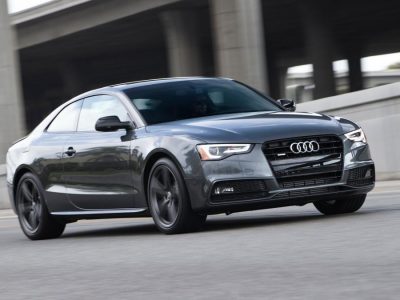