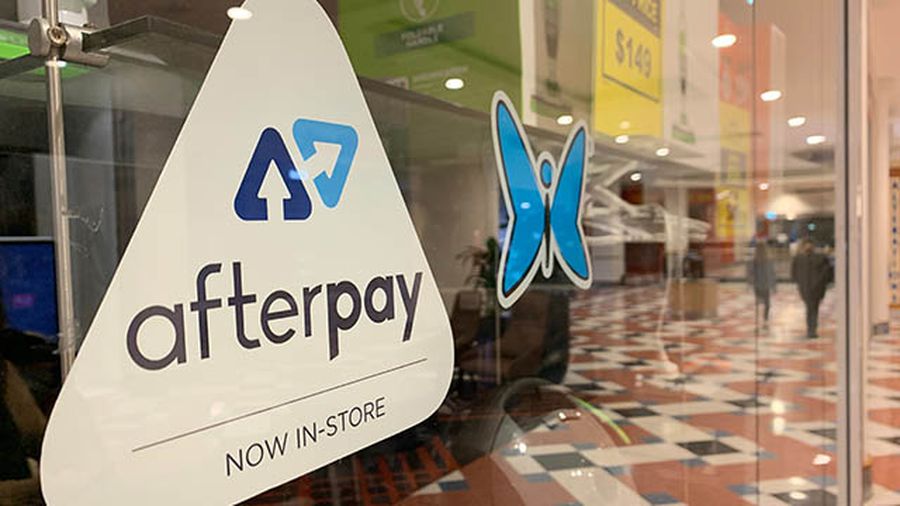 The shares also fared well on the US Nasdaq index, up US$1.69 to close at $81.93. Afterpay now claims more than 16 million paying American customers and has said that 86 percent of  its US sales were made on mobile devices.

Could the shares go higher still in the near future? You betcha, says the Morgan Stanley outfit. It is predicting Afterpay shares to hit A$159, up almost 39pc over the next 12 months.

afterpay, bnpl, buy now pay later
You may also like